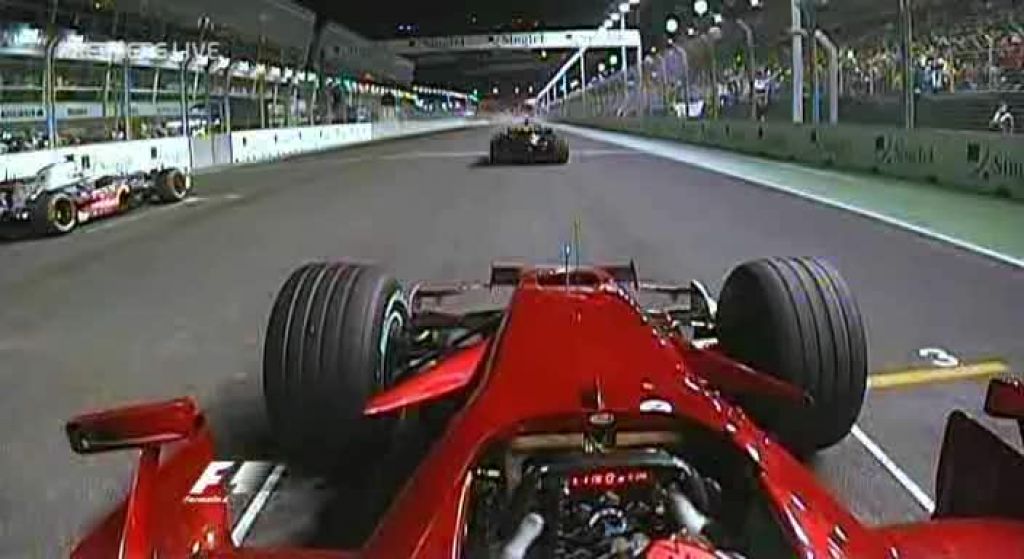 Switching to High Definition for the 2011 Formula One season will certainly bring some enthusiasm within the racing fans worldwide, as it will certainly take broadcasting to the next level. And in order to cope with that challenge, the championship itself has to make some changes and implement some new technology.

If F1 turns HD, this should mean that every angle of F1 racing should be seen HD. And that includes on-board cameras, which is actually the topic of this story. Although it was initially believed that these cameras will continue to capture only standard definition, several media from France hinted the Formula One Management (FOM) has resolved this issue.

Writing for Auto Plus in his latest column, well known French commentator Jean-Louis Moncet revealed that the FOM has not neglected this particular aspect of the show and that the matter has been addressed when the switch to HD was decided.

Additionally, French broadcaster TF1's Formula One producer Noel Carles said, according to the GMM news agency, that the “FOM has been changing its equipment for the past two years and the issue of on-board cameras was finally resolved.”

We're not sure if we should take TF1's word for it, but until we won't get an official confirmation from the FOM, we're still in the dark here. At the same time, the BBC – official F1 broadcaster for the UK – is yet to make an announcement on this topic. All viewers will be able to catch F1 in HD on BBC One HD and BBC HD.