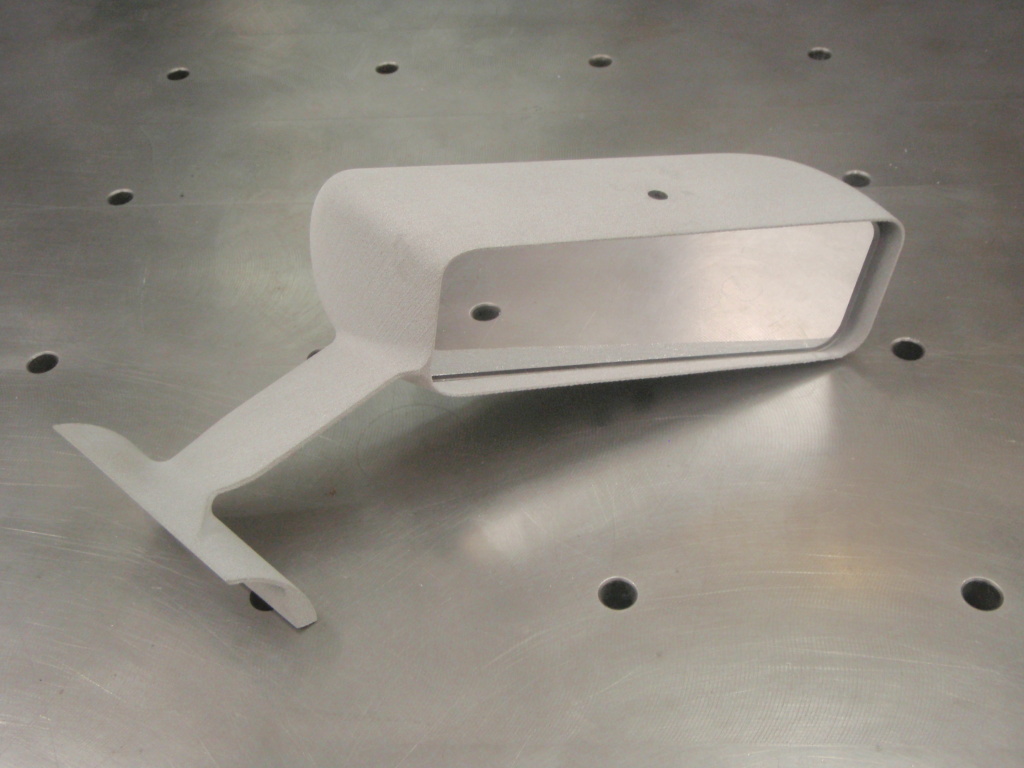 All you McLaren fans out there, it's time for yet another teaser related to your favorite team's official car for the 2010 Formula One season. While the team announced that the first time the media and fans will get to see the MP4-25 in all of its glory will be on January 29th, the twitter page of the Woking organization recently fed us with a latest picture of the car's mirrors for 2010.

All we got, however, was a single picture, explained by the team to be a prototype mirror for the MP4-25. In addition, it said that McLaren's twitter feed will continue to provide us with some more pics on the car part on a daily basis. For the time being, however, there is little to be observed about it.

At first glance, it appears that the new mirror will create lift rather than downlift in terms of car aerodynamics. However, as stated before, we're not going to issue any verdicts on the new part until we'll get more pictures on the mirror, giving us a clear overview of its overall appearance and design.

As for the MP4-25, the car will officially make its track debut on February 1st, at Valencia (which will also mark the beginning of the off-season testing in Formula One). Three days before, the car will be presented to the media in the UK, in a location that is yet to be disclosed by the Woking organization.

A previous image of the MP4-25 – actually, it was the very first partial image of the McLaren 2010 chassis that surfaced in the media – was disclosed by the McLaren's twitter page in mid-November. Although pretty unclear (about the car), the picture showed the McLaren technicians working on the MP4-25 in the garage.