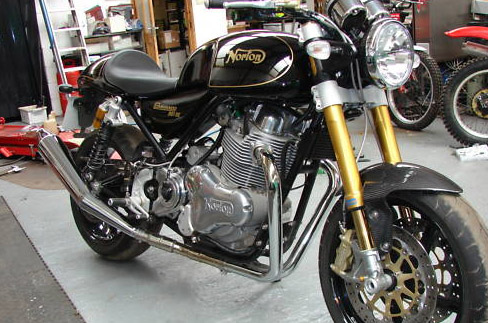 As we all know, in just a short period of time eBay has established itself as a legitimate marketplace for all kinds of goods, including cars, motorcycles and related items, which are also our area of interest. This is why from time to time we like to take a sneak look at the website and see what’s new and what is worth mentioning in our reports.

This is how we ran into a rare offering that might also grab your attention as it did ours. Specifically, a Norton 961 Commando SE motorcycle is currently up for sale on eBay for the starting bid of GBP 16,000.

According to the seller, the bike, finished in black and gold, is one of the first 50 made, and is offered along with the watch which is matching the bike number. 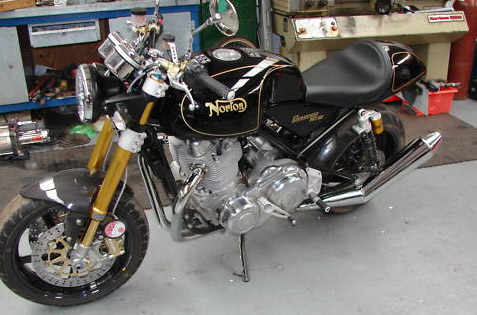 built at Donington Park, with chassis, engine, exhaust and electrics to name just a few.

Technical wise, the bike is powered by a 961cc engine that develops 80 PS at 6500 rpm and 90 Nm of peak torque at 5200 rpm. It is also Euro 3 compliant with electronic fuel injection and multiple 3 way catalytic converter.

British manufacturer Norton sold out the limited edition 961 SE Commando ever since September 2009 and delivered the first example back in March.

There are five days left to place your bids and you can do so by accessing the following link.