3 The Stig Drives the Nissan Leaf
Car video reviews:
Up Next

MINI Invites You to Get in Touch With Your Manualhood 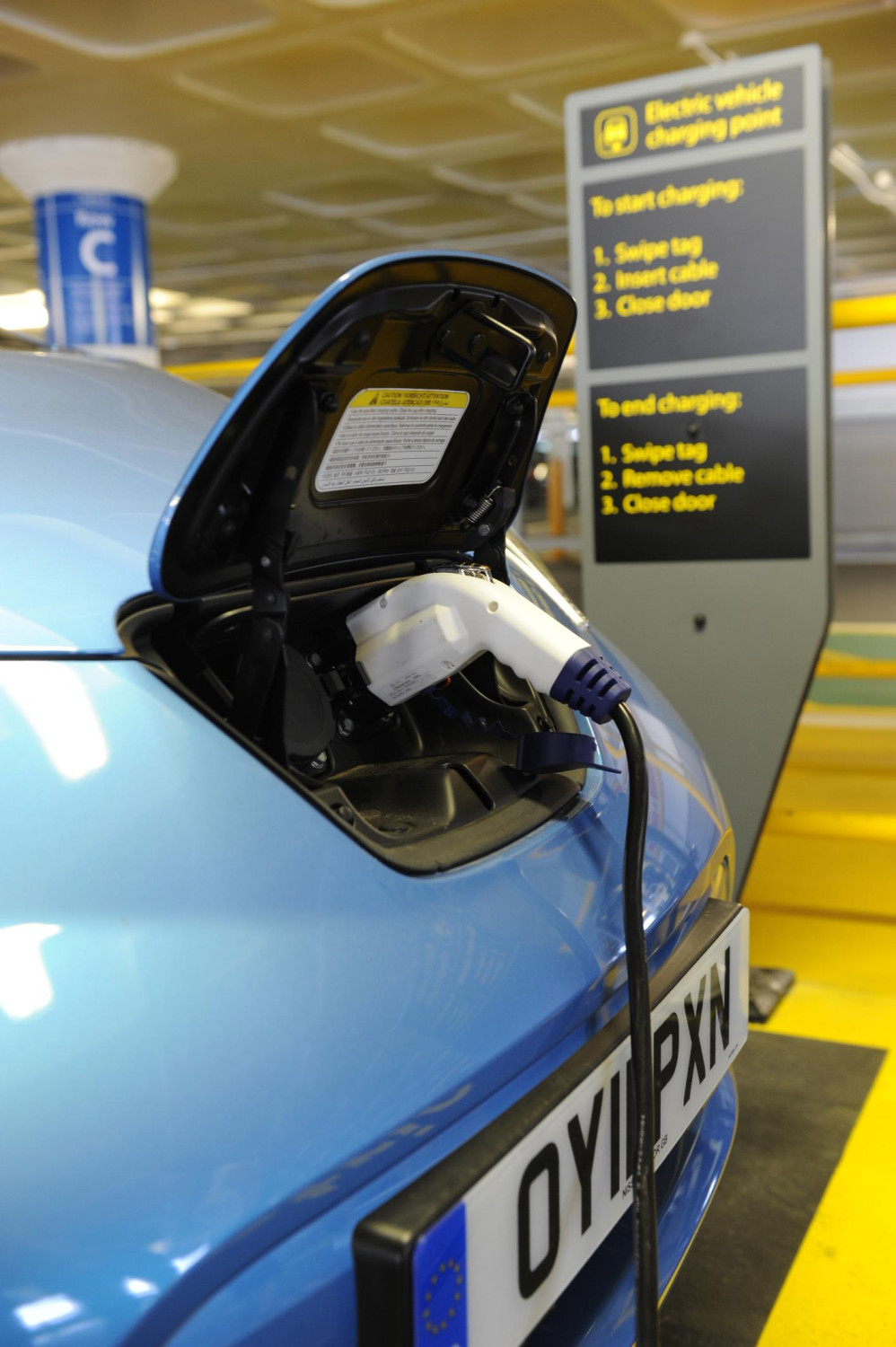 Top Gear gets sued very often over issues like feminism, religion and liberal use of jokes. We’re not saying that we’re usually on their side, though we are, but their most recent show which aired the past Sunday revealed what we’ve believed for a long time - that even though electric vehicles are now better than ever, the technology is still impractical to be used by average people.

Jeremy Clarkson and James May did a very sensible, very un-Top Gear test of two prominent electric cars of the moment: Nissan’s LEAF and Peugeot iOn. In it, they revealed what we already know - that there’s not enough juice in the batteries for a trip to the seaside and it takes way too long to fill it up with electricity.

Both the LEAF and the iOn ran out of juice in Lincoln, and the two presenters were surprised to find out there was no charging station in the whole city. Having failed to find any public infrastructure the pair were forced to charge at the University in the centre of the city, dangling cables through an open window. Nissan realized their error and has now installed (in record time we might add) the proper EV infrastructure in the city.

In addition, “charging will be free of charge,” according to the official Nissan statement. We’re not sure if they meant that the charging processes will not provide any... charge, or that it will not cost you anything, but we incline toward the latter.

"The Top Gear programme highlighted the fact that Lincoln does not currently provide for electric cars and we're really pleased that Nissan is now funding a charging point.  We're committed to reducing the city's carbon footprint, but know that we can't do it alone, so it's great that private businesses like Nissan are getting behind this and putting in the infrastructure," said Councillor Fay Smith, Portfolio Holder for Environmental Services and Public Protection at the City of Lincoln Council.

Nissan’s Executive Vice President Andy Palmer said that statistics show most owners will plug in at home or at work. But Top Gear and the real world tells a different story: EVs can do the commute, but not a long trip. In our oppinon, charging stations will have to be in place on every city blog if people are to use EV on a regular basis.