2 Toyota Asks to Meet US Officials Regarding Recalls

2011 Race of Champions Goes to Frankfurt 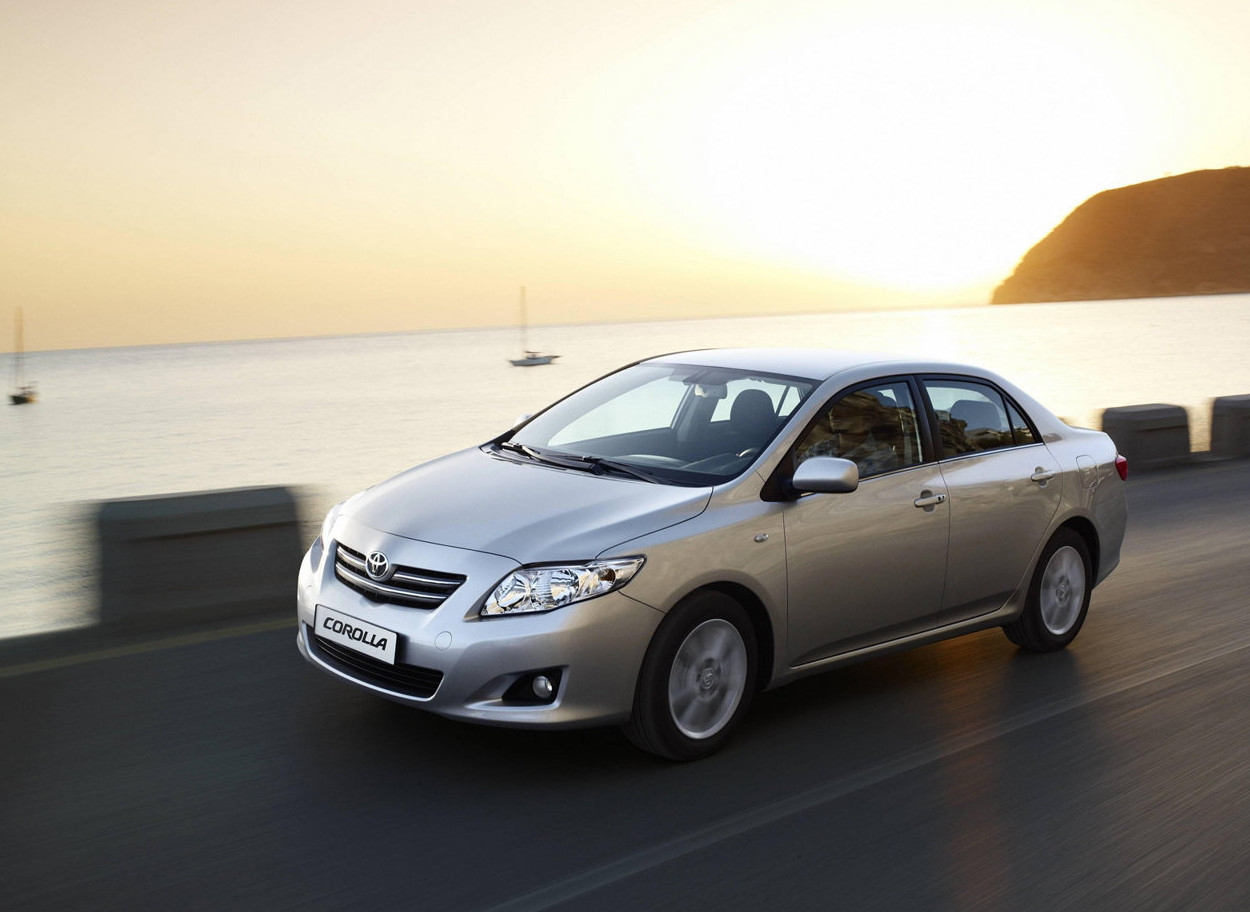 US regulators are now investigating a motorist reported that the airbags on his 2008 Toyota Corolla failed to deploy when the vehicle hit a deer at 55 mph. In an official statement made this week, the National Highway Traffic Safety Administration said a possible recall could affect as many as 170,000 vehicles, as the Corolla has been Toyota’s global second-best selling model, after the Camry, in recent years.

Toyota spokesman Brian Lyons said the carmaker will fully cooperate with the NHTSA. Since 2009, the company has recalled a total od 9.2 million vehicles worldwide and more than 13.7 million in the United States to address safety complaints, most involving reports of the famous unintended acceleration.

This latest NHTSA probe comes in response to a report filed in March by Fred and Susan Maynard, then of Williamsburg, Va. “The air bags failed!! We had no protection,” Fred wrote.

The couple were driving at night when they struck a deer that bounded in front of their car as they were driving at 55 mph on a four-lane highway from Gettysburg to Harrisburg, according to their letter, which was posted on NHTSA’s website. Thankfully, neither of them was injured in the accident.

The last major Corolla recall in the US evolved some 1.13 million units of it and the Matrix made between 2005 and 2008. The issue was with a manufacturing defect of the ECM which can cause a series of problems. Toyota says that several components of the module could have developed cracks in time, leading to issues like the check engine light becoming active, harsh shifting or even engine start failure.