Toyota Asks to Meet US Officials Regarding Recalls 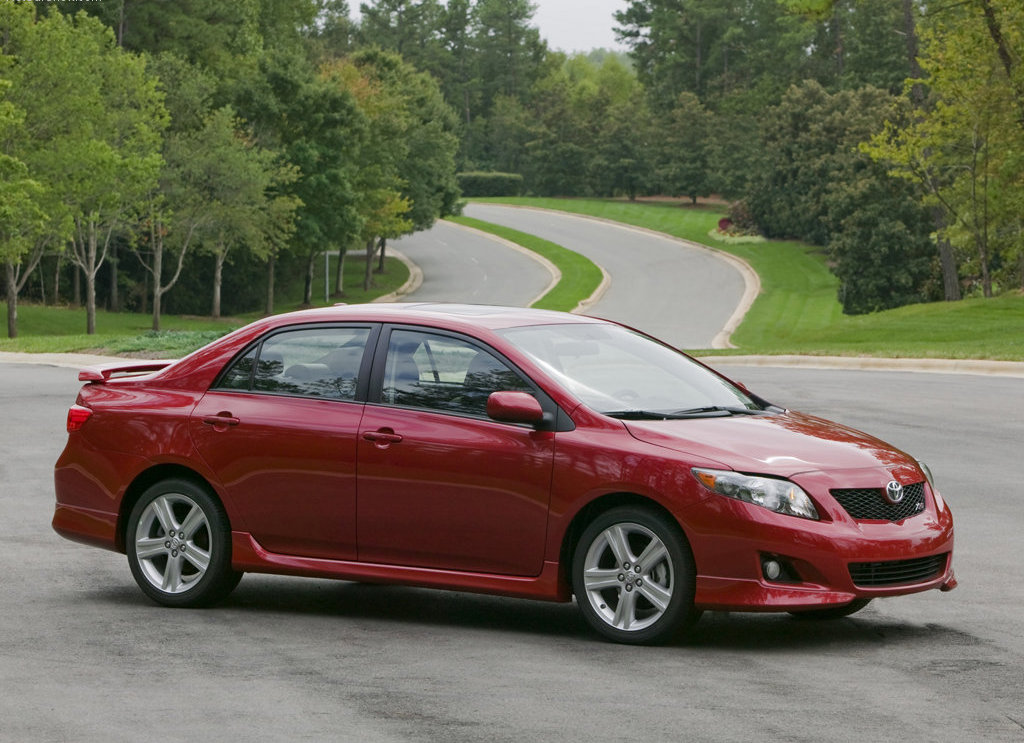 Toyota seems to be followed by bad luck at every step. According to Reuters, the Japanese car manufacturer said it wanted to meet U.S. officials to discuss an early-stage investigation of the stalling problem concerning the Corolla and the Matrix.

NHTSA opened a preliminary evaluation of Corolla stalling issues in November 2009 after receiving 26 complaints of engine stalling in Toyota Corolla and Matrix models (because of failures in the engine control modules). According to the reports, these stalls have happened randomly, some occurring in highway driving or when drivers were passing through intersections, which might become dangerous. If the problem proves to be real, Toyota might recall 1.2 million Corolla and Matrix models.