4 Rare Lamborghini Bursts in Flames
Up Next 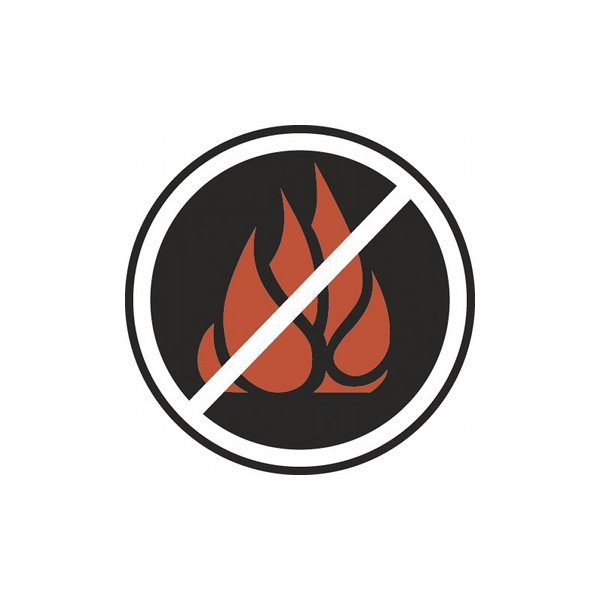 The automotive world is about to receive a major innovation, in the form of a flame-retardant material that reduces the level of smoke emitted during a fire, an issue of particular interest in an enclosed space, such as an automobile’s cabin.Federal-Mogul Corporation has created what is believed to be the world’s first Polyethylene Terephthalate yarn to meet both the halogen-free flame-retardant regulations and the "no flaming drip" requirement.

The material meets many of the requirements for textiles used in the interior of a vehicle and also meets the international regulations pertaining to flame-retardant properties, which require that “no flaming drips” are released when the material burns.

“Fire in an enclosed space, such as an aircraft or a railroad car, is extremely dangerous as occupants can die from smoke inhalation even before there is any danger from the flames. Flame-retardant materials are used to delay the spread of fire, but unlike Federal-Mogul's Polyethylene Terephthalate yarn, these typically contain halogenated substances that emit thick black smoke and toxic gases,” stated the press release.

The material relies on the use of a combination of two melamine-based flame retardant materials. As these decompose they absorb heat, cooling the adjacent burning material and forming a char that prevents the formation of burning drips. The constituents of the new material also vaporize, reducing the surface temperature by diluting the oxygen that doesn’t feed the fire anymore.

Federal-Mogul is currently working to develop a wide range of flame-resistant products that use the Polyethylene Terephthalate yarn.