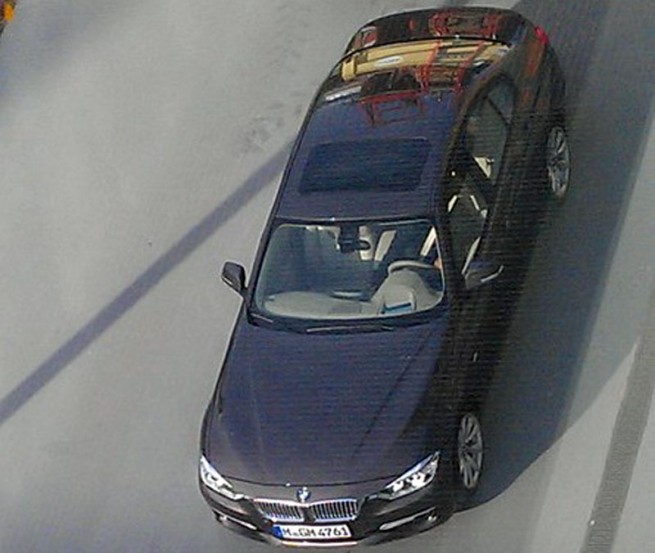 This is biggest news we’ve brought you regarding BMW’s future lineup in a long time. As you might already know, BMW will begin production of the new F30 generation of 3-Series models this November, yet we haven’t really been able to show you the mid-sized model without camouflage on.

After all the technical data on the new 1-Series and a whole bunch of photos revealed ahead of schedule, BMW has been dealt another crucial blow in the fight with spy photographers. A sharp eyed member of the Bimmer Post forum managed to scoop these blurry but very revealing shots of the F30 3-Series while the model was showing its crisp lines in a photo shoot held in Spain.

The car is a clear and stylish evolution from its predecessor, looking more grown-up than it has ever done in the past. It’s almost like it’s become a scaled down version of the 5-Series, but in an even more edgy and crisp package. 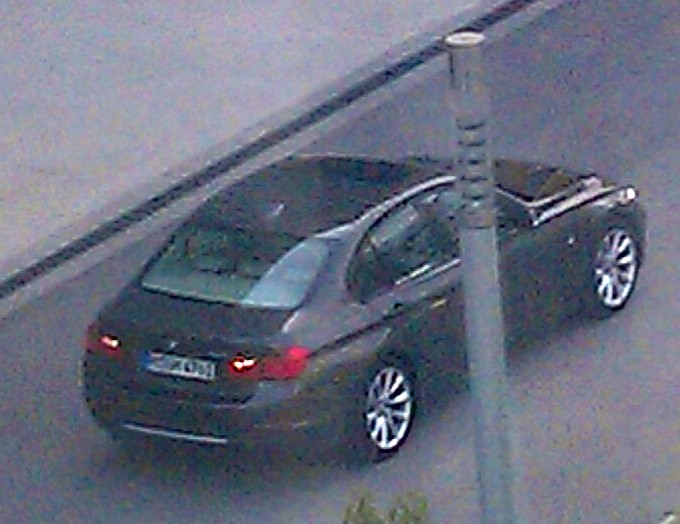 The indicator light have been moved to the mirrors and we can spot what some badging where they used to sit. This might mean that BMW will introduce design lines on the 3-Series, just like it did with the 1-Series, which comes in Urban and Sport forms now.

Inside, the F30 will now come with Head Up Display and separate iDrive screen, just like the new 6-Series. BMW also seems to be going back to the past a bit, as the steering wheel is no longer black, but the same beige tone as the rest of the interior... nice!

BMW must have needed the summer sun for the photo shoot, but the big reveal of the F30 3-Series will only take place next spring, in Geneva. European deliveries are expected to kick off at the same time, but the US will most likely have to wait a few extra months.

The unveil will likely be done with the higher output models, the 328i and 335i models, as these are the versions we’ve seen testing so far.