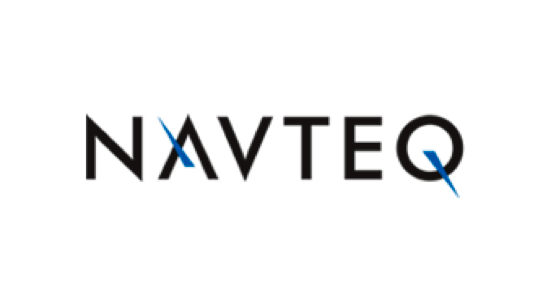 The service will offer drivers uninterrupted traffic support and updates despite crossing borders. The system is designed to offer real-time traffic informations about the speed that traffic is moving and incidents. This will allow drivers to make the right decisions in their journeys.

The service is provided to in-vehicle navigation systems, personal navigation devices and mobile phones. The European countries scheduled to take advantage of the newly developed system are Belgium, Denmark, Finland, France, Germany, Italy, Norway, Sweden and Switzerland with Luxembourg and The Netherlands to receive the service by the end of 2009.

The launch means NAVTEQ Traffic will offer support to nearly 300 million people in Western Europe, or 77% of the European population, according to their press release.

"NAVTEQ has selected best-in-class data sources with years of experience in their local markets and access the most comprehensive set of proprietary, government sensors and incident data," declared the company.

"Since January, when NAVTEQ announced its intention to deliver the highest quality traffic solution in Europe and demonstrated its commitment with the acquisition of T-Systems Traffic GmbH (T-Traffic), we have concentrated on quickly building and delivering the best-in-class European traffic solution," commented Andreas Erwig, head of product management for NAVTEQ Traffic, Europe.