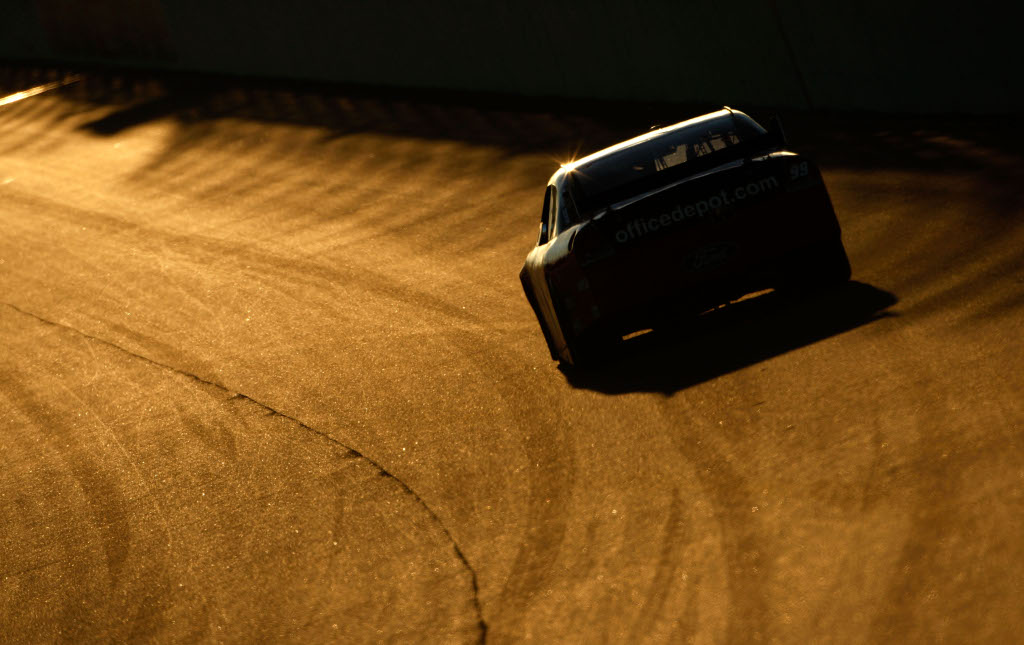 Saving money has not become an issue only for the top open-wheel racing series in the world – Formula One – but even for the most competitive and popular stock-car racing series in North America. NASCAR have reconsidered their cost-cutting policy for 2009 and made some radical changes in next year's testing rules that are to decrease costs inside the sport by approximately $3 – 4 million a year.

According to the latest statement from NASCAR, all teams will be banned from testing on venues that are already present on the official schedule for 2009. Not only that, but testing will also be banned on tracks that are currently used for hosting Camping World Series Regional East and West Series events. The ban includes teams from all major NASCAR series: Sprint, Nationwide and Truck series.

“Taking today's circumstances, and looking into the 2009 season, at the things that NASCAR can do to help car owners from a resource aspect, because of the challenging economic circumstances that everybody has, this was something that was timely and relevant,” NASCAR president Mike Helton announced just before the Nationwide's Ford 300 event on Saturday.

The move would, nevertheless, benefit smaller teams in the series, as championship's 'big guns' were aiming for a 26-day-per-year testing policy for next season. With limited testing session and more seven post-test rigs data, Helton believes the gap in performance between NASCAR teams with decrease rather than expand.

“In order to utilise the engineers and seven post machines and all that, you've still got to have good data. The best data you can get is going to the racetrack. So I think you can also make the argument that maybe that closes that gap,” argued the NASCAR official.

The only testing programme due to take place on racing venues will be tire testing, with 'active teams' getting the upper hand in testing the Goodyear tires throughout the season, as suggested by Helton himself. He argued that “we're still best served by the active teams and drivers in the garage area doing the tyre test, because those are the ones that will be using the tires and they're the ones that know how to, hopefully, do the proper test to come out with the right answer.”