Mini Plans a Diesel for the US Market 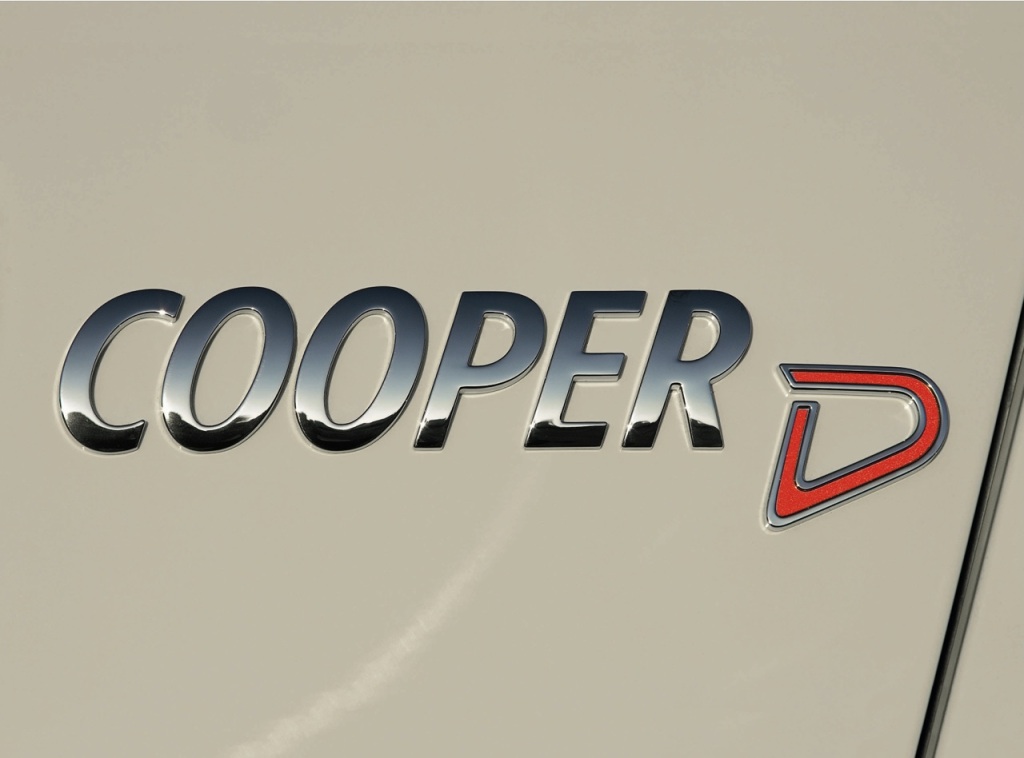 Already present in other parts of the world with diesel engines, BMW's Mini now turns its attention to the American market. Tighter car emission regulations that are in effect in the US have kept these engines away from this market, but Mini intends to change that sometimes in the next two years.

Mini Vice President Jim McDowell confirmed for USA Today that the diesel powered Mini for the US is being considered, but stressed that "It's not certain." Uncertain as it is, the future American Mini is more likely to use a new engine entirely, rather than a modified version of the existing ones.

Even with 20 to 40 percent better fuel economy in favor of the diesel engine over the petrol one, US higher taxes for diesel fuel neutralize fuel-cost savings over regular gasoline. Being more expensive than gasoline engines, diesel powerplants could raise the price for a Mini that starts at $19,200 in the US.

"We already have a great-mileage car," McDowell was quoted as saying by USA Today, referring to the Cooper's fuel economy ratings of 28 miles per gallon in town (8l/100 km) and 37 mpg (6.7l100 km) on the highway. "If we add a diesel, it has to really get" high mileage ratings to appeal to buyers.”

The US diesel market is somewhat volatile. While Mercedes Benz and Volkswagen sell very well here, others like Honda changed their minds after a careful scrutiny of the respective market. On the other hand, Nissan, BMW and Audi line up for diesel production for the US.