MINI Cooper D Off to a Good Aussie Start 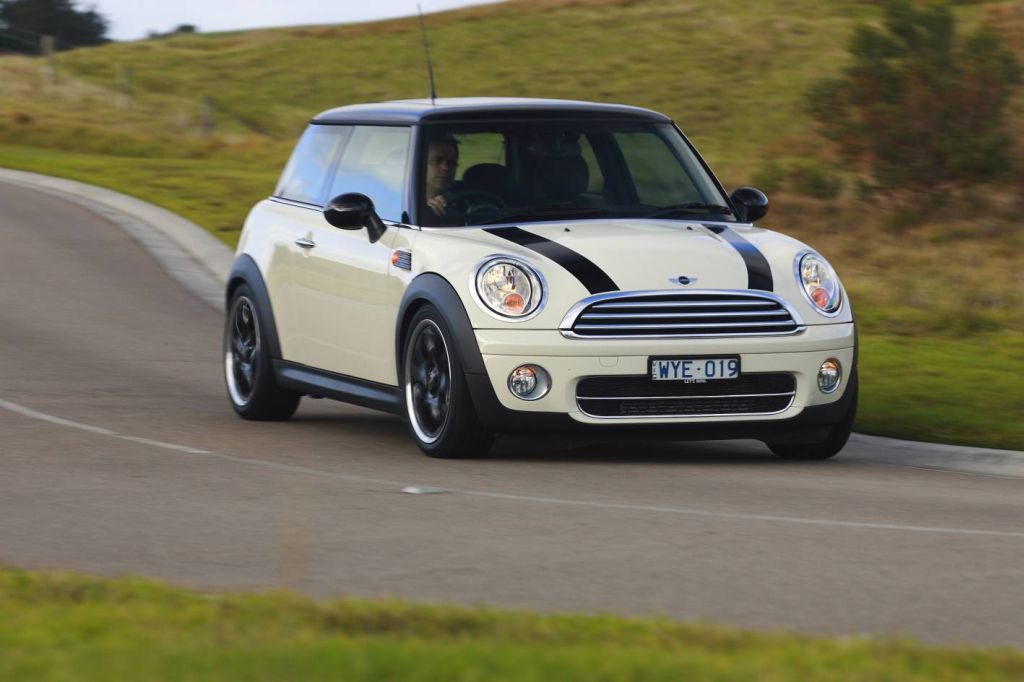 The first ever diesel MINI to hit Australian shores is, according to MINI Australia, off to a "hot start". Unfortunately, we cannot vouch for that, given that the manufacturer omitted to say how many Australians went for the D. What they did say is that it accounted for close to a quarter of MINI sales in the country.

“We’re delighted with the significant Australian interest in the new MINI Cooper D," Justin Hocevar, MINI Australia national manager said. “The customer response has been well above our expectations and we’re seeing a new breed of MINI customer walking into showrooms well aware of the car’s credentials."

Believe it or not, MINI's main competitor in Australia is the Prius, a competitor "welcome to the under 4l club". In words we can all understand, MINI averages 3.9l/100 km, as does the Prius. For Australians, this consumption figure means the MINI can travel the 1,025 km or so from Sidney to Melbourne with a single 40 liter tank.

"MINI warmly welcomes the new Prius to the sub-4-litre club. The Cooper D and now the new Prius both exemplify the strides manufacturers are making to reduce fuel consumption and greenhouse gas emissions,” Hocevar added.

The MINI Cooper D is available in Australia since late May. It can be purchased at a starting price of $33,750, but expect to exceed that amount, as a wide range of interior and exterior trims are available.