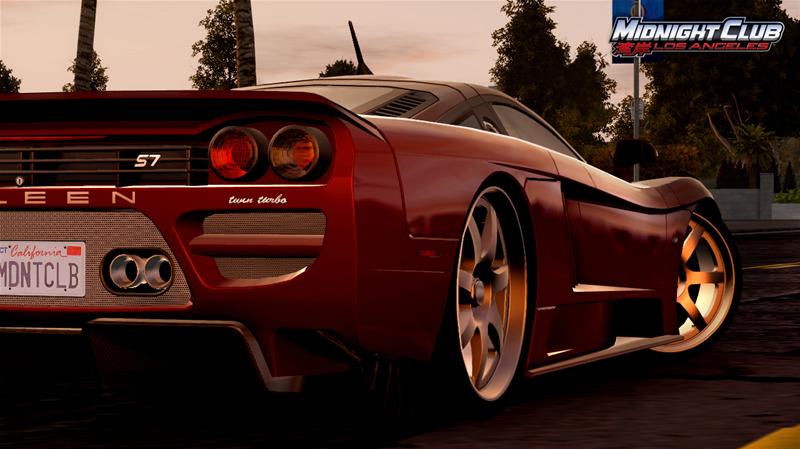 Gamers of the world with a fetish for car games should get a big kick today, because the latest installment in the Midnight Club series has just been released on the market. It's the fourth part of the saga and it is set in the great city of Los Angeles.

The game has the free roam ability and even gets the day-to-night cycle, a definite must of any game that wants to hold its own today on the market. It also has weather effects for added reality. And speaking of reality, the cars in this game actually get damaged so careful you don't drive into walls.

The map of the city is said to be the most detailed and most accurate so far, so we're guessing for those that haven't been in the City of Angels, this is a good way to learn your way around town. The game is even said to contain a smart RAGE system that fluctuates traffic according to the time of day (swell! now you can sit in traffic on your PS3 too, not just on your way to work).

The event took place at the Virgin Megastore in Hollywood, California at a time made obvious by the very title of the game, you know, at midnight. Rockstar Games seems to have all the details down to make it into one hell of a party.

Eagles of Death Metal was present at the event to set the right mood, and from what we hear, the 80s rock-blues kinda music was just the right ingredient to be added to the concoction. For those of you who feel a little nostalgic, there are a couple of tunes in the game you'll be able to listen while you're speeding and racing in the game.

The game's European release is set for October 24, so for those of you on the other side of the Atlantic the waiting is not done just yet. Now let's get racing.