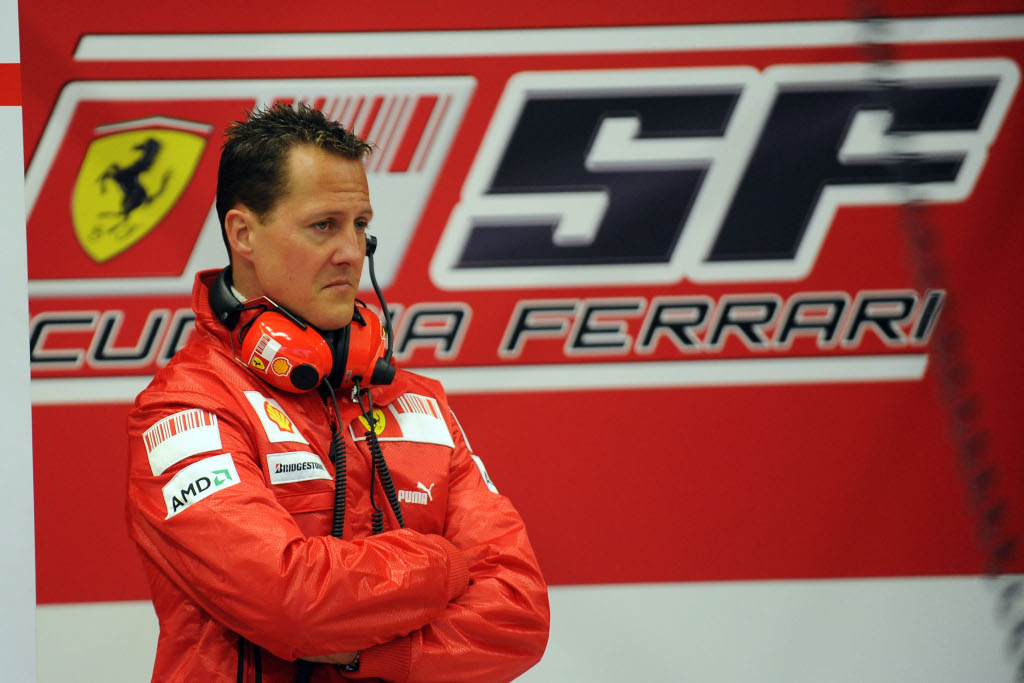 It seems that not only current drivers are aiming at the FIA for introducing a perfectly chaotic title winning system, but also former F1 champs. Seven-time world champion Michael Schumacher commented on the new sporting regulations ratified by the World Motor Sport Council on his personal blog, admitting he was astonished by the changes brought to the 2009 season.

Schumacher's sole target was the new title-awarding system, as it would create artificial champions and damage the image of the sport. Although in favor of improving the battle for 1st place and encourage drivers to take more risks during a race, the German ace believes it's nonsense to award the title to a driver not scoring the most points in the season.

While approving with the FIA on introducing the new Kinetic Energy Recovery System, as well as on the new aerodynamic package and return of slick tires – all aimed to improve the spectacle and raise the level of unpredictability inside the sport – Schumacher doesn't think the same when referring to the new rules.

“I doubt the same goes for the new rules given out on such a late moment prior to the season - something which to me is really, well, astonishing, as in all the years, when the majority wanted to have a rule change for a good reason, they always said that would not be possible in a short term or so late before a season,” wrote Schumacher.

“I cannot imagine those changes to help F1, especially regarding the new system to find the champion. I cannot see how it makes sense to eventually have a world champion who has less points than the driver coming in second, even if I also think it is a good move to try to strengthen the winner's position.”

“In general we should also make sure that F1 remains the top series of motorsport, displaying its competition also on the highest technology level,” concluded the German champion.

Two-time champion Fernando Alonso, Jarno Trulli and Jenson Button have all expressed concerns that the new title-awarding system will cause more chaos within the F1 fans and will lead to world titles being won way before the actual finish line of a season.