1 Megan Fox Gets a Parking Ticket in LA 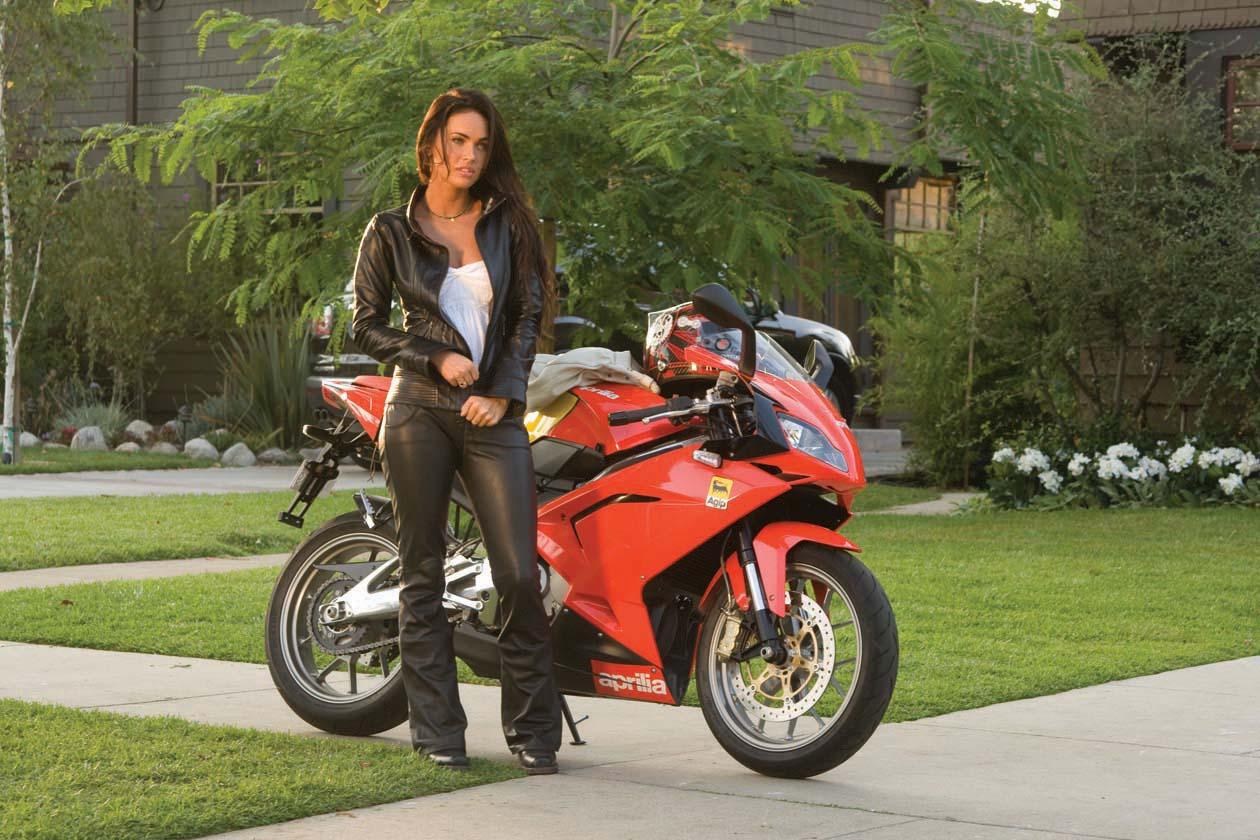 An auction house is getting all excited about one item that is currently up for grabs here, namely the exact leather motorcycle suit that Megan Fox wore in the recent blockbuster "Transformers: Revenge of the Fallen."

Auctioneer Profiles in History said it expects the suit to fetch somewhere between $3,000 to $5,000, with bidding closing on October 9. Joe Maddalena, president of Profiles in History, said anything worn by Fox was in great demand by collectors, Reuters reported.

"'Transformers' made her a star and I expect her costumes to perform very well at auction. The 17-foot Bumblebee robot speaks for itself ... it's such an amazing spectacle and a pop culture icon that I expect bidders to go crazy," Maddalena said.

However, it appears from a pre-release interview that the only place Fox would be on a motorcycle in real life would be as a passenger. "I am supposed to ride one in the movie but I can’t actually ride one so they are going to have someone push me on it into the frame. We did that already but I think we are going to have to re-shoot it because it did not look very realistic," Fox said in an interview.

We all know all the trouble Megan Fox went through to get her role in the Transformers movie and yet, she doesn’t seem to be so pleased about it. “Maybe, you know, [my next role can be] something that’s more of a character piece that doesn’t involve a leather motorcycle outfit.” she said on Entertainment Tonight earlier this year. No comment to that...