1 McLaren MP4-12C Officially Revealed
Up Next 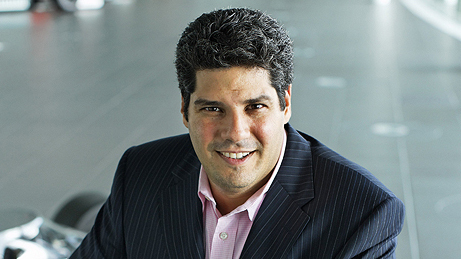 Following the unveiling of the McLaren MP4-12C, the newest spots car manufacturer in the automotive world, McLaren Automotive, announced it has appointed regional directors to handle the company's business in North America and Europe.

McLaren North America, which will be based in the New York state, will be headed by Anthony Joseph, while the European division, headquartered in Woking, will be lead by Christian Marti. They will both report to Antony Sheriff, McLaren Automotive managing director. In North America, the new director's task will be to develop both an initial network of up to 10 McLaren franchises in the US and Canada, while for Europe, the plan is to set up 15 franchises.

“This is such an amazing opportunity to be part of the launch of not just a brand new range of high-tech sports cars, but the launch of a new car company in a region which will be a major market for McLaren Automotive," Anthony Joseph said when announcing his new position. 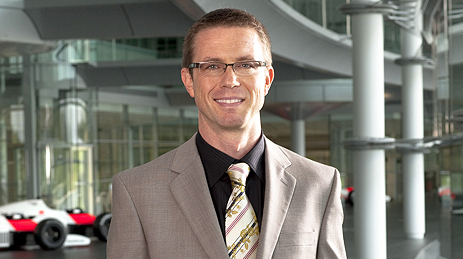 “We are initially working to locate and establish a select group of retail partners to best serve our customer base and represent McLaren Automotive going forward," Joseph concluded.

"It is a wonderful chance to be a part of a new organisation launching such an exciting and ground-breaking car. With McLaren’s racing pedigree well known and appreciated across Europe, coupled with the passion amongst automotive aficionados for the McLaren F1, I feel that this will ensure a growing demand for the McLaren range in the region," Christian Marti, Joseph's European counterpart added.