5 Briatore Puts His Money on Massa
Car video reviews:
Up Next 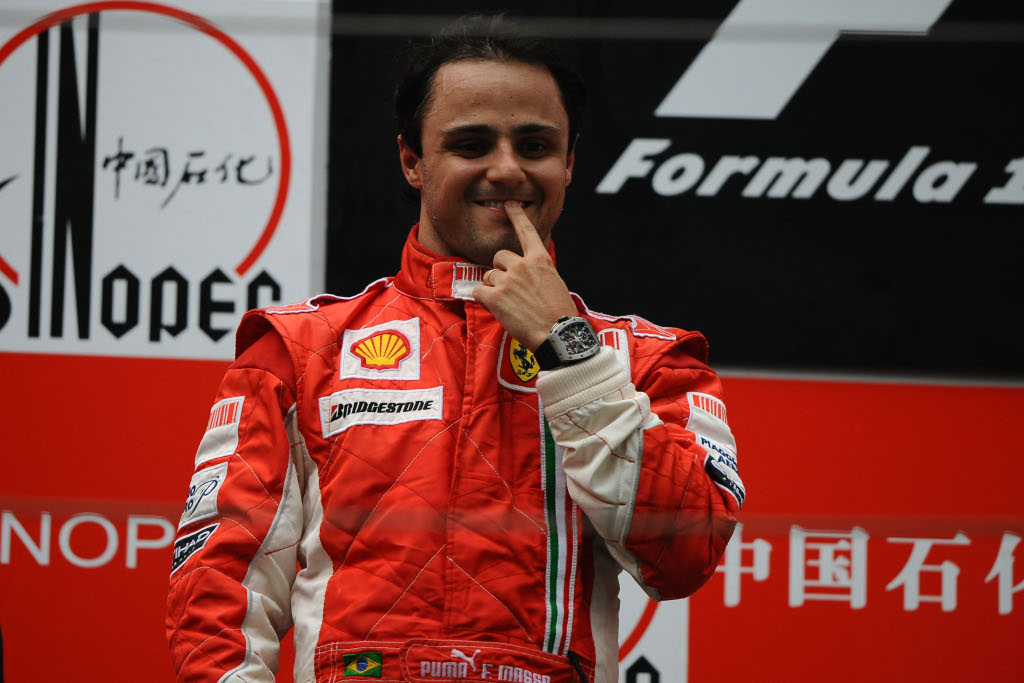 It is now official! The title fight in Brazil will have only two contenders: Lewis Hamilton and Felipe Massa. Third place Robert Kubica made an early exit from the title race this season after a disappointing 6th place in the Chinese Grand Prix. Hamilton extended his lead over Massa in the overall classification to 7 points and is now waiting for season's finale in Brazil with plenty of confidence.

Still confident in his chances to win a maiden title in F1 is also Massa, who is convinced that his team will be stronger at Interlagos and that he is still very much alive in the fight for first place. The Brazilian has a strong record at his home circuit in the last 2 years, with one win and a second place (when he played the lieutenant role for teammate Kimi Raikkonen, in 2007).

“I'm very optimistic, for sure, and we need to be. Always when you play at home you usually play better. I have had very good experiences in Brazil for the last two years, so hopefully we can repeat that and have a great experience again,” said Massa after the race at Shanghai.

McLaren boss Ron Dennis is also convinced that rivals Ferrari will show a completely different face in two-weeks time. Nevertheless, the Englishman admitted that his team's goal for Interlagos is to see Hamilton finish in points rather than win the race.

“We have no problem with Massa coming first and Kimi coming second. It doesn't really worry us. I don't think they're going to have a performance advantage, but it doesn't really worry us. Obviously don't have to win that race to win Lewis his first championship. We will compete fiercely through practice and qualifying, see where we are and take a view from there. The outcome depends on where the other cars are, but we go there knowing we can finish third, fourth or fifth,” said Dennis.

The Brazilian Grand Prix will get under way at Interlagos starting October 31st. Last year saw Lewis Hamilton lose the title to Ferrari's Kimi Raikkonen after a disappointing 7th place at the finish line. That same result would make him miss on a second world title this season also.