Mahindra to Buy US Factory 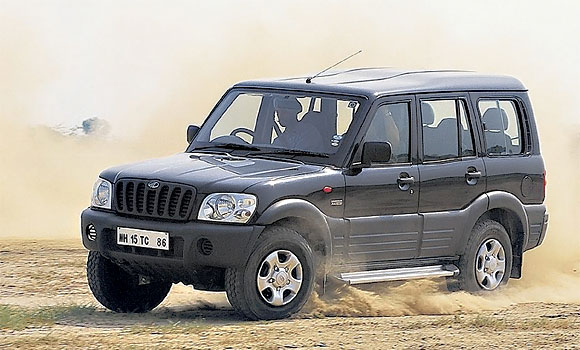 After several Chinese manufacturers have already announced their plans to launch cars in the United States, Indian utility vehicle maker Mahindra & Mahindra is aiming to purchase a production facility in the country and start building pickups locally. This way, the company could save costs with imports, Mahindra officials revealed.

Pravin Shah, executive vice president of international operations, told Reuters that Mahindra will begin selling pickups in the United States in early 2010, while the Scorpio SUV is projected to debut a year later. Mahindra is already present in the US market as it currently sells tractors in the country and owns three local production facilities.

"We are exploring various options," Shah was quoted as saying by the aforementioned source. "We have found sweet spots for ourselves," he added when speaking about the level of demand for Mahindra's models in the US.

The company's main advantage when comparing its models with those offered by the competition is obviously the price, as Mahindra will most likely sell its models with a price tag below or at most in the same range with rivals'. Pravin Shah even admitted that Mahindra's pickups will be "competitively priced" and that the United States is projected to become the largest export market for the Indian manufacturer.

In spite of these expansion plans, Mahindra isn't performing too well in the auto industry. Back in February we told you that the Indian manufacturer posted a 99 percent drop in profits in the third quarter of the previous year, with net income in the three months ended Dec. 31 falling to 12 million rupees ($245,000) from 4.05 billion rupees a year earlier.