2 Lotus F1 to Keep Trulli, Kovalainen for 2011
Car video reviews:
Up Next 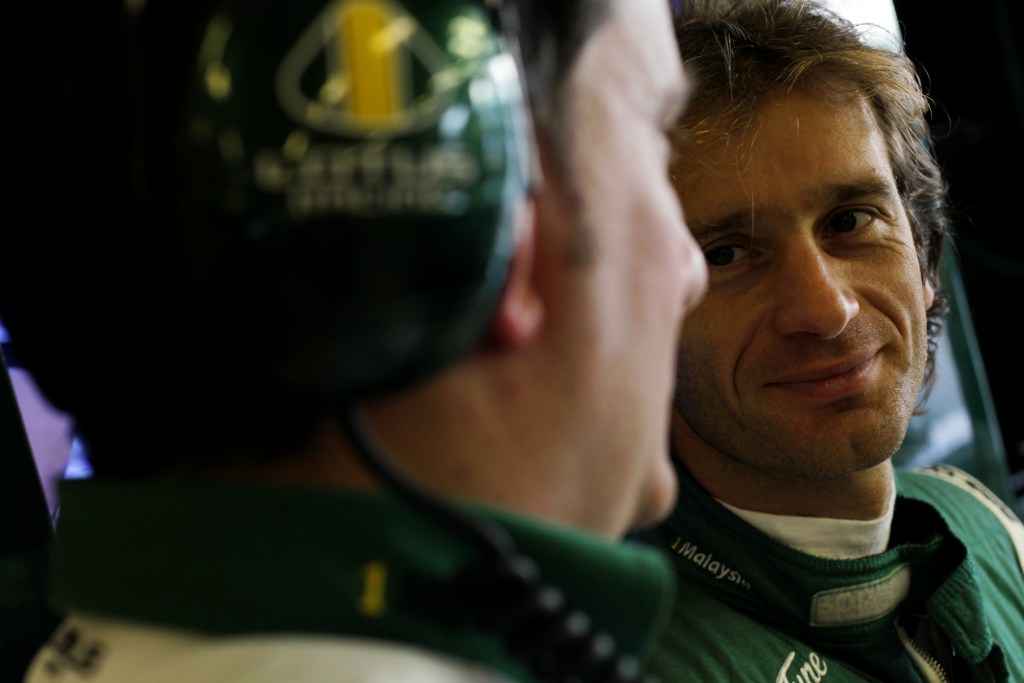 There have been plenty of rumors lately regarding the possibility of Lotus Racing ousting veteran driver Jarno Trulli at the end of this season. With the countless reliability issues experienced by the Italian racer throughout 2010, it was only natural to assume that Mike Gascoyne will start off a head hunting campaign to recruit fresh blood for 2011.

Nevertheless, team principal Tony Fernandes came in front of the media to fend off those allegations, insisting that there is no reason for chance within his organization prior to the 2011 campaign. While admitting that Heikki Kovalainen has been the true leader of this team in its first year in the series, Fernandes urged his employees to provide Trulli with a better car next campaign.

“I am a big believer in consistency and there have been some very interesting approaches that have been made to us,” said Fernandes, hinting that he doesn't plan to revamp his drivers lineup for next season.

“I took a brave decision in taking two salaried drivers. It showed our attention from day one and we continue to do that, so I don't see a change unless something miraculous comes up. Consistency is important and keeping a together team, a happy team and strengthening that team is what we are all about.”

As compared to Trulli, Kovalainen recorded 13 finishes from 19 races in 2010, with the Italian only managing to cross the finish line on 11 occasions. Additionally, the Finn beat his teammate 12-3 in race finishes this season, which is a clear sign that the Italian needs to improve his game if he wants to remain a Lotus driver.

“I think Heikki has had probably his greatest year and I think in Jarno we have not given him a good enough car and we want to see him in the best car,” added the team principal, trying to boost Trulli's confidence for the 2011 season.