1 Nissan to Build First Electric Cars at Oppama in 2010

2 Drive a Tesla Roadster at the 2009 Motorexpo 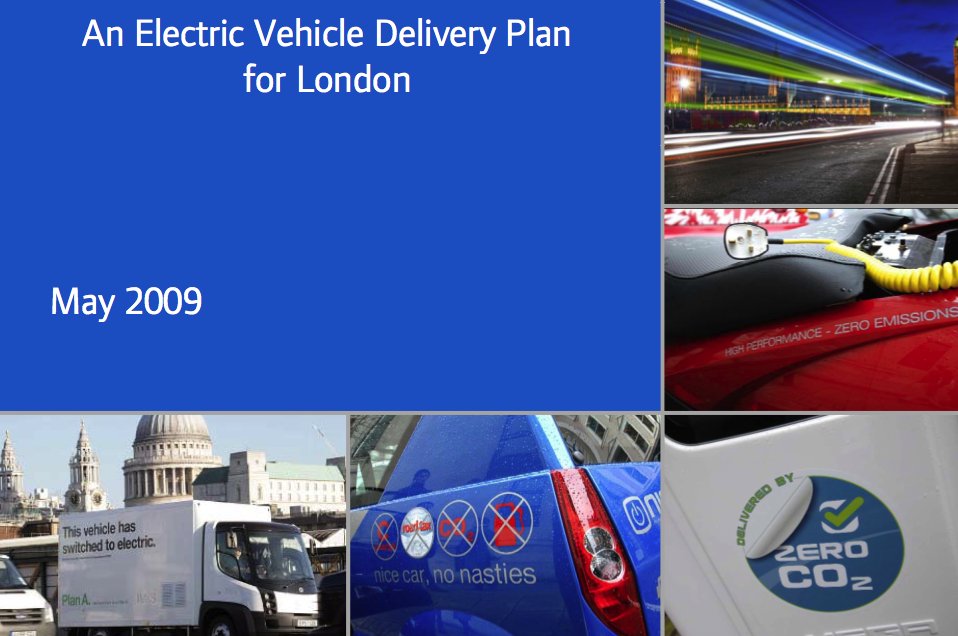 Joining the ranks of those who are developing electric vehicle infrastructure, London promises to become Europe's electric car capital of the world, and this within in our life time. By 2015 to be more precise.

The mayor of London, Boris Johnson, has made public today a plan to make electric vehicles the focus of his office's agenda for the following years. The plan, which was announced this month in Seoul, calls for the implementation of some 25,000 charging stations in the capital by 2015.

Those charging stations are to serve, in Johnson's vision, no less than 100,000 electric vehicles he hopes to see circling the streets by then.

To make this plan feasible, the mayor has some aces up his sleave. EVs receive in the UK a 100 percent discount on the Congestion Charge, amounting to around £1,700 a year. He counts on the fact that Londoners make shorter trips than other people: some 84 percent of them travel less than 20 km a day, making the EV the most logical choice.

The full, detailed plan mayor Boris Johnson has for London can be found, studied, criticized or improved upon in the attached PDF below.