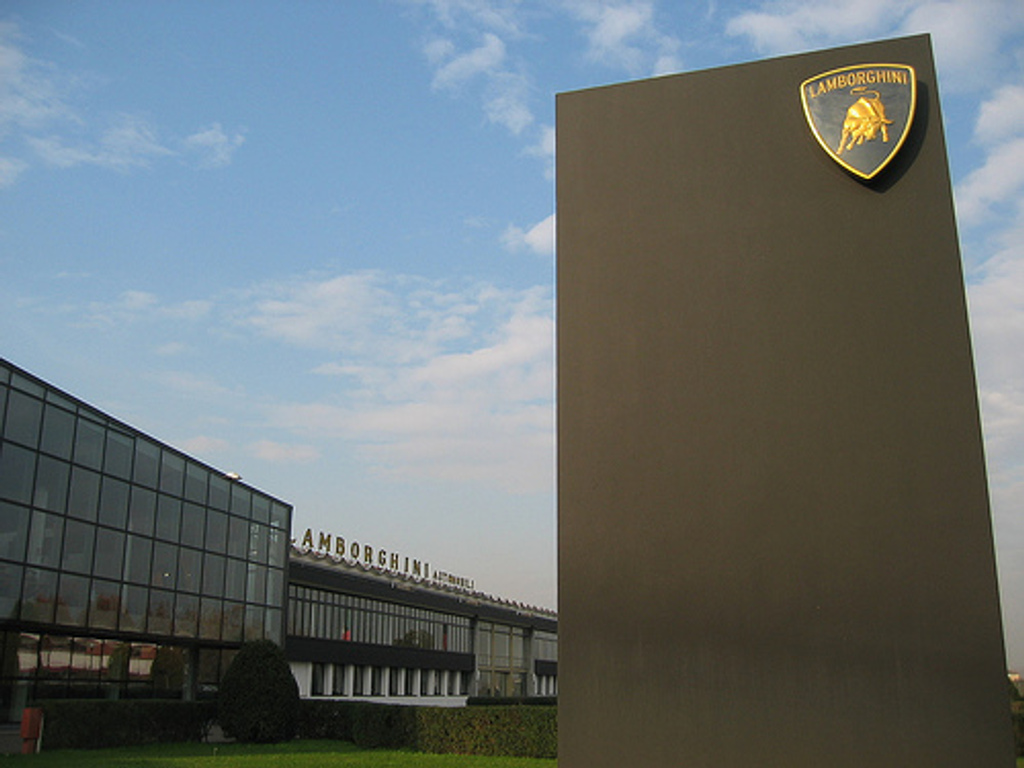 The decreasing demand for top-end cars will force Lamborghini to stop production for two weeks, between February and March. The measure will affect some 300 workers out of the 1,000 employed by the manufacturer.

“We have established a decade of sales and profit increases, including another record year for deliveries in 2008, but we cannot maintain the previous levels of production during the downturn,” Lamborghini's CEO Stephan Winkelmann was quoted as saying by autocar.co.uk.

“Therefore, in agreement with the unions, we have decided to implement the option of a working time reduction. This provides a flexible reaction to market volatilities and helps to ensure production jobs in the long term,” he added.

Alberto Cocchi, union chief, confirmed that the plan to stop work for two weeks “has been agreed in order to safeguard jobs and to retain the growth realized by the company during the previous two years. Paying attention to personnel will be crucial for economic recovery."

Winkelman emphasized that the company will not cut back on research and development as a result of current economical developments. Lamborghini official policy is to introduce one new product to the market each year.

The truth behind the statement was seen earlier today, when details of the new Lamborghini Murcielago LP650-4 Roadster leaked. Although not entirely a new model as much as a derivate from the LP640, the new addition to the Lamborghini portfolio is a sign that the company will not stop its endeavors to create better, faster Lamborghini's.