1 Kia Confident That Soul Will Rule the UK Market

3 Kia Soul'ster Sees Daylight at NAIAS
Up Next

The Popemobile: a History of Holy Benzes 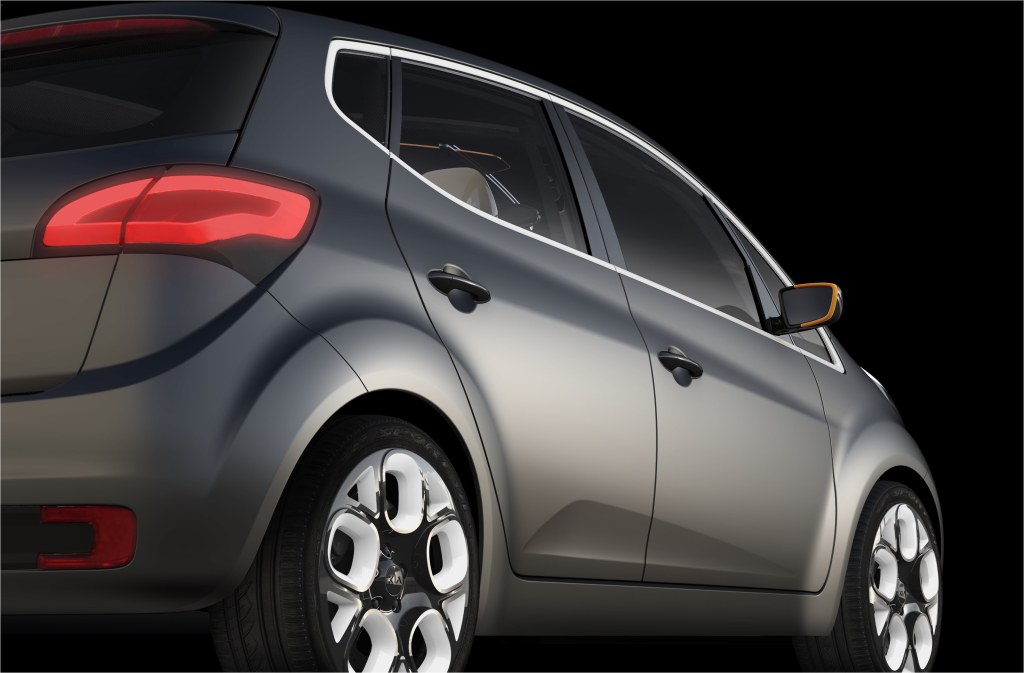 Kia will reveal an all-new concept car at the Geneva Show on March the 3rd. So far, the Korean automaker kept to itself and released only small amounts of information and a photos of the new model. The “great looking MPV’ was designed with a “unique glass roof treatment to create spacious automotive powerhouse."

"For this new concept, Kia has even proposed a new meaning for the MPV acronym, and says the best suited description for it is “Million Possibilities vehicle.” The concept, code named the YN has been designed by Gregory Guillaume, Kia’s chief European designer and will see production at the Hyundai factory in Novosice, Czech Republic, later this year, according to Autonews. The minivan will share the same platform as the Kia Rio. It will go on sale toward the end of 2009.

Kia MPV tried a similar unveiling approach with its Soul'ster model, presented at the Detroit Auto Show, and so far it has proved to be a working strategy. The Soul'ster open air concept was addressed especially to young dynamic buyers, as is the case with the new MPV. In the last year, Kia has been very busy in designing concept vehicles. It presented three of them -Soul, ce'ed and Borrego hybrids- at the Paris Motor Show last year.

Kia Motors Corporation was founded in 1944 and is Korea’s oldest and second largest manufacturer of motor vehicles, employing more than 40,000 people. It entered the MPV market in 1999 with the Sedona. On its launch, it was the cheapest full-size people carrier on sale in the United Kingdom.