James Thompson to Race for Polestar 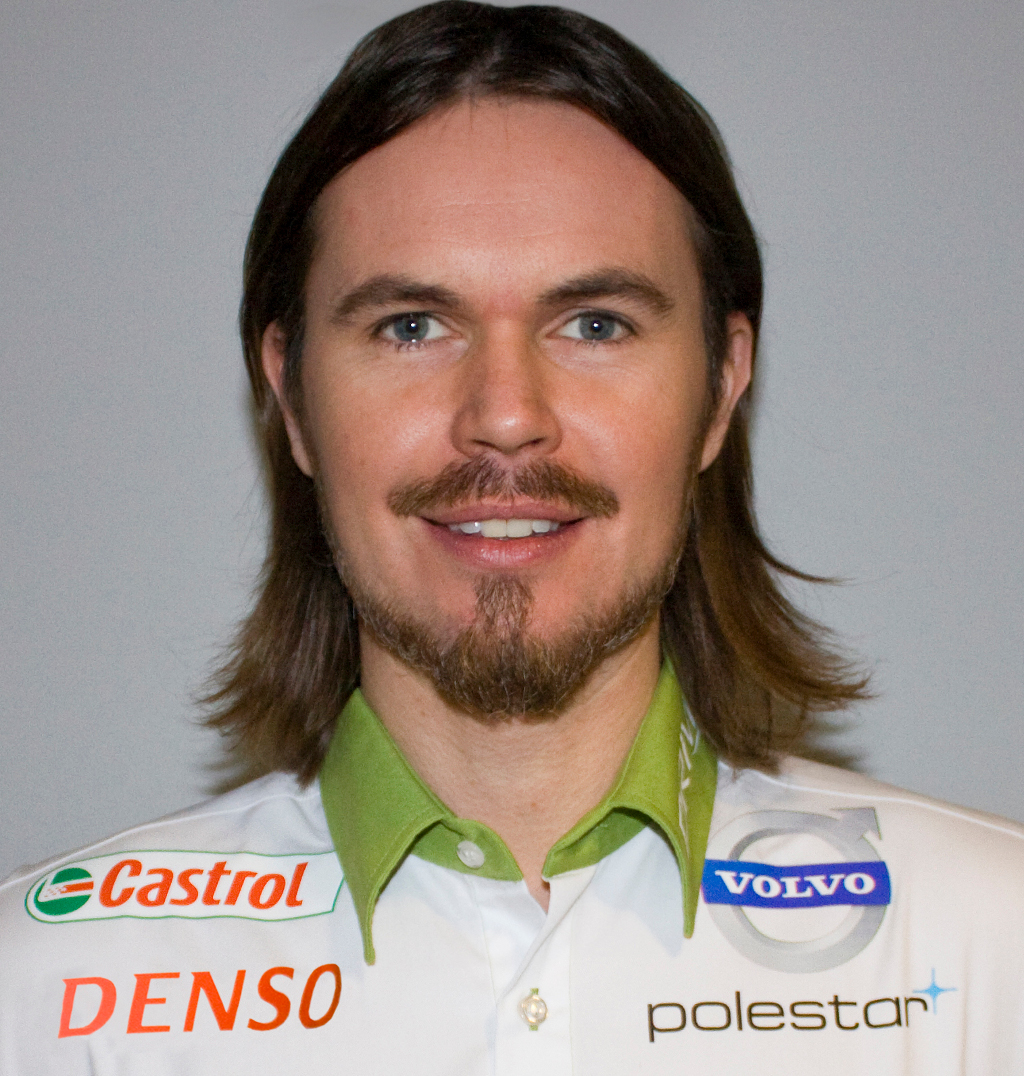 The 2011 racing season promises to be one to remember for Swedish manufacturer Volvo and its motorsport partner Polestar Racing, after the two announce they managed to get two-time British and European driver {ad]champion James Thompson on board for the season.

The driver will get behind the wheel of the Volvo C30 DRIVe car (powered by ethanol) for the Scandinavian Touring Car Championship (STCC) for the races themselves, but he will also be an active member of the Volvo development team for the road car chassis dynamics together with Polestar's WTCC driver Robert Dahlgren.

"I am absolutely delighted. Volvo and Polestar has presented a very clear step-by step plan with a long term potential," said Thompson.

“Above all, there is a fantastic confidence and a lot of energy here. Last week during my first official visit to Polestar and Volvo, I had a road car prototype test on the agenda the same day. Now it's off to Spain for race car testing. I am really happy to be a part of this with Volvo and Polestar."

The first piece of the action for the new Polestar driver will take place on April 24 at Jyllandsringen in Denmark. In all, the STCC championship comprises nine races in two Scandinavian countries, Sweden and Denmark. The full calendar is listed below.