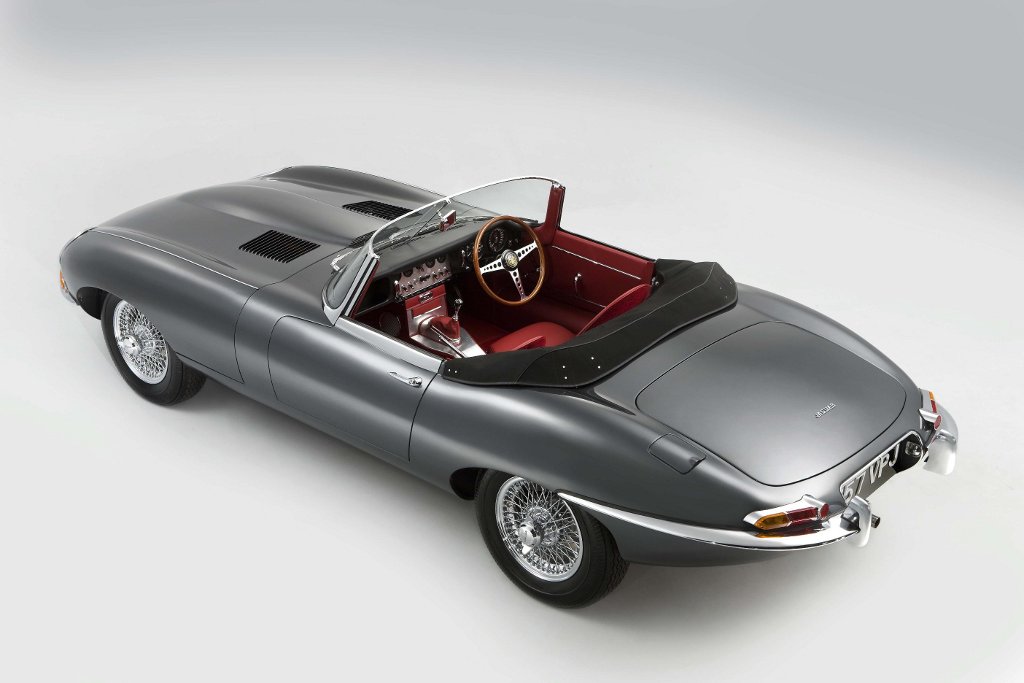 Back in January, we reported that the Jaguar E-Type, one of the most famous and desirable cars in automotive history, will celebrate its 50th anniversary at this year’s Geneva Auto Show, scheduled to take place in early March.

However, before the iconic British marque will go and rock Geneva, the anniversary year is set to debut at London’s Design Museum on February 8, 2011.

In order to properly mark the launch, a special example of the E-Type will be there on display for a month, a car that has been restored by Classic Motor Cars (CMC).

The E-type’s original test driver, Norman Dewis, now 91 years old, and the man who drove the car from Coventry via London to Geneva motor show, will be on hand to launch the exhibition of the car. Dewis will be joined by F1 legend John Surtees, the only man to win World Championships on two wheels as well as four and one of the first people in the UK to purchase an E-type.

According to Jaguar, highlights of the event include the following:

• There will be an opportunity to interview both John Surtees and Norman Dewis.
• Both famous drivers will drive in the Jaguar Heritage Trust E-type 77 RW, which is one of two original press cars from 1961.
• There will be an opportunity for photographers and film crews to travel in 77 RW.
• A convertible Jaguar XKR will be available so that photographers and cameramen can shoot car-to-car shots if they wish.
• Peter Neumark, the Chairman of CMC will be on hand to talk about chassis number 94, which has recently been restored, and which will be on display, as well as how Jaguar E-type’s are becoming sought after and an important investment in this their 50 year.