4 Jaguar Mulling New Design Language, Next XJ to Adopt It First in 2017

Mihnea Radu
We have hot news about the all-new crossover SUV from Jaguar, which it seems is way too eager not to be associated with a Land Rover. The official name of the model was revealed to be "F-PACE", a clear nod to the F-Type coupe and roadster.
24 photos

It seems a little redundant to name every Jaguar model after the most successful and famous one. What next, the F-Type sedan or the F-Type minivan? Regardless of that, we do have a teaser photo and video to share with you, both suggesting the styling will be heavily influenced by the F-Coupe, especially in the taillights.

The engineering work on the F-PACE has been underway for more than a year and Jaguar says it will have it on sale in 2016. It will be a 5-seat model with a large trunk, based around an all-aluminum platform. Combining comfort and dynamics, it will be offered with all-round adaptive suspension. 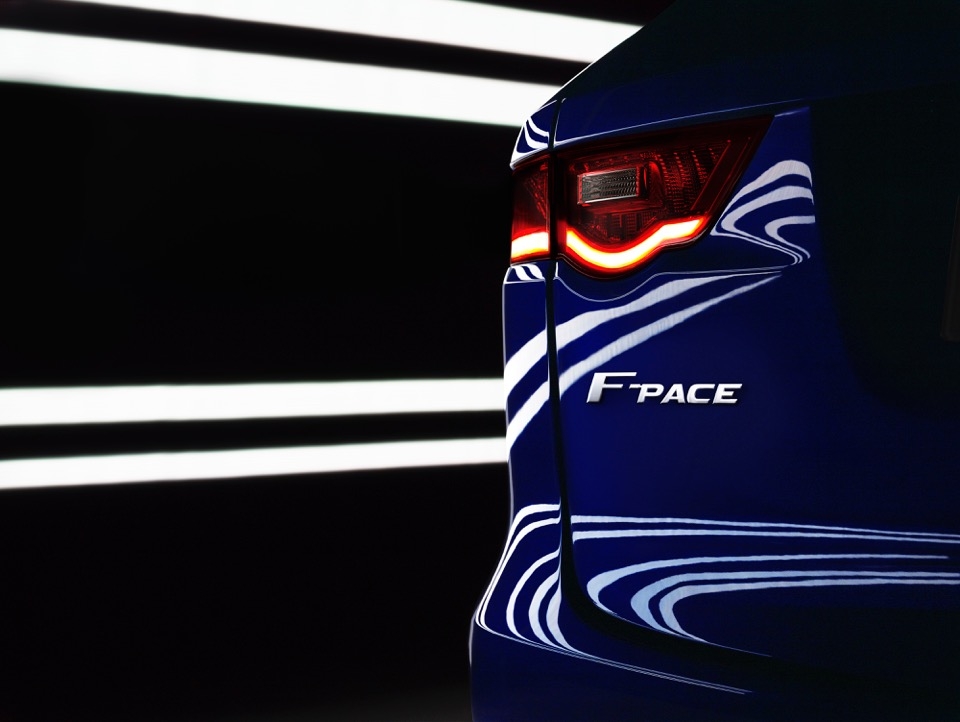 As far as the engines are concerned, Jaguar is likely going to target the 2-liter, four-cylinder Ingenium turbo engines. A performance model powered by the F-Type's supercharged V6 is also possible, as one of the versions of the concept came with such a powertrain.

Ian Callum, Director of Design, Jaguar, commented, “We received such an overwhelmingly positive response to the C-X17 concept car last year that we just had to make it a reality. The Jaguar F-PACE, inspired by the F-TYPE, represents a perfectly judged balance of style, performance and practicality. It offers a unique combination of Jaguar sports car inspired exterior design, fused beautifully with a thoroughly practical and spacious luxury interior. The F-PACE is our family sports car.”

Speaking in Detroit, Andy Goss, Jaguar Land Rover Global Sales Director said, “In 2015 we will celebrate the 80th year of Jaguar. We have started it by announcing our first performance crossover which we consider to be the ultimate practical sports car - a car that builds on the brand’s founding ideals of Grace, Pace and Space to become one of the most innovative Jaguar vehicles we’ve ever developed. The F-PACE has now begun its engineering and development testing program ahead of the new model going on sale in 2016.”

Expect to see the real deal either at the New York Auto Show in April or at the Frankfurt IAA in September.