1 This Little Guy Is the Smallest Scanning Sensor Ever, Can Be Your Drone’s Eyes

4 This Multi-Functional Robot Was Designed to Lend You a Hand. Literally

Israel Is Shooting Down Drones With High-Power Airborne Laser Weapons

Israel is testing airborne high-power laser weapons that can shoot down drones with a precision of 100 percent.
6 photos

The Israeli Ministry of Defense recently posted a tweet showing interception tests using the new technology, stating that Israel is among the first countries in the world to demonstrate such capabilities. The technology consists of a high-power laser system installed on aircraft, which can successfully intercept and destroy any unmanned aerial vehicles (UAVs) with 100 percent precision. The aircraft was equipped with next-generation tracking systems and sensors.

Several drones were shot down during these first tests conducted by the Ministry of Defense, with the UAVs being located at various altitudes and distances. The tests were conducted in a field in the center of Israel.

According to the explanations of Israeli officials, these laser weapons are also suitable for defending purposes against rocket attacks.

Benny Gantz, Israel’s Defense Minister, stated that tests the tests were part of a multi-year program and the laser system will add a new layer of protection at greater ranges and in facing a variety of threats. It is also meant to complement the country’s multi-tier missile defense array, which includes the ground-based interceptor system, Iron Dome.

Oren Sabag, general manager of Elbit Systems added that the high-power laser can be used to intercept rockets and unmanned aircraft closer to their launching areas and away from population centers. This will offer better defense capabilities to Israel.

The airborne laser system has a lot of benefits. It has a low cost per interception and it can identify long-range threats even at high altitudes. The system can also cope with bad weather conditions and will be able to defend vast areas. 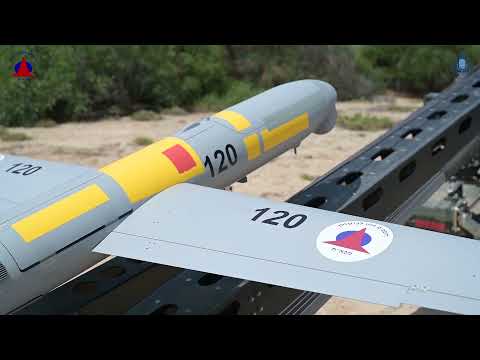