2 Jeff Gordon to Accept Salary Cut to Save Performance

Iowa Speedway to Replace Mansfield in the 2009 Truck Series 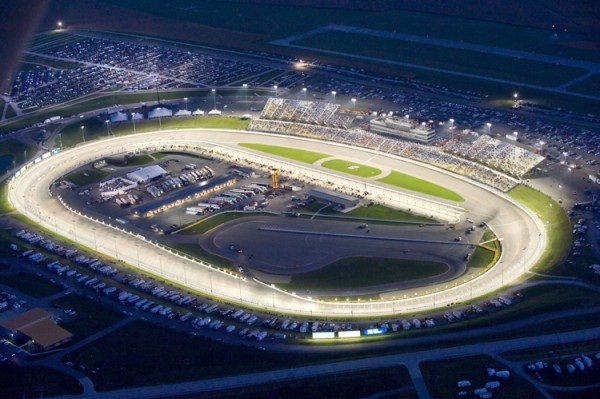 Iowa Speedway will make its debut in NASCAR's leading series starting next season. The North-American racing series' officials introduced the new venue in next year's Camping World Truck Series calendar as a result of Mansfield Motorsports Park unable to secure the necessary funds for hosting a series event in 2009.

“Due to the economic times that we are all facing, Mansfield Motorsports Park will not be hosting the 2009 NASCAR Truck Race. We will begin processing refunds immediately. Please accept our apologies and please be patient while we are going through the refund process. We apologize for any inconvenience,” said an official statement posted on Mansfield Motorsports Park's official web site.

The NASCAR caravan will therefore be traveling to Iowa on May the 23rd, the date initially used for the Mansfield-hosted event.

“It is always exciting to go to a new venue and show the fans what the NASCAR Camping World Truck Series is all about. The Midwest has some of our sport's most loyal fans and Iowa Speedway produces some incredible racing as we've seen with the NASCAR Camping World East and West Series. We look forward to racing there this season,” announced Steve O'Donnell, NASCAR's vice president of racing operations according to NASCAR News.

In addition to the NASCAR Camping World East & West Series and Truck Series, the track is also scheduled to host its maiden Nationwide Series event in 2009. The race – whose sponsor is yet to be determined – will get under way on August the 1st.

“We are extremely pleased to continue our strong relationship with NASCAR with the awarding of yet another NASCAR series race to Iowa Speedway. We know from past experience that fans here in the Midwest will support this exciting new event,” said Iowa Speedway CEO Stan Clement.