4 New Charging Standard Coming from ZigBee and SAE
Car video reviews:
Up Next

Gasoline Priced at EUR9.99 per Liter in Germany 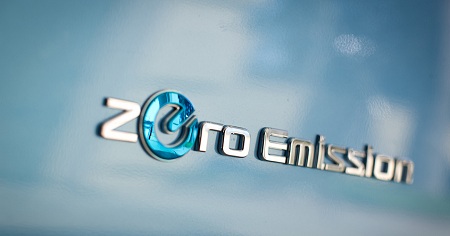 Without any actual worldwide approved and endorsed full list of standards currently governing the electric vehicle industry and its mandatory charging infrastructure, more and more groups and organizations are joining hands and announce they plan to develop those standards.

We've already seen several such partnerships be born out of necessity, but this doesn't mean the market hasn't got room for one more, which will be created by the IEEE Standards Association and SAE International.

The work the two organizations will conduct together will target the creation of Smart Grid standards. SAE hopes that the 46 standards it has already developed for the industry will help it bring to life rules that will make charging grids faster, better and more accessible.

The standards which will be created as a result of the partnership between the two organizations will draw from the existing, separate projects both the IEEE and SAE are working on. IEEE has some 100 such standards in the works, while SAE will ship in its findings on an extra 30. A timeframe for the creation of the standards was not announced.

“Our stakeholders have keen interest in the Smart Grid because it’s the infrastructure needed to recharge hybrid and electric vehicles,” said Jack Pokrzywa, director of global ground vehicle standards with SAE International.

“IEEE-SA is a natural partner for us in this area because of its international leadership position in Smart Grid standards development. Closer collaboration between SAE International and IEEE-SA will benefit industry by accelerating more meaningful standards that drive greater improvements in market access, cost reductions and technological innovation.”