5 Hennessey Venom GT Goes to the Middle East
Car video reviews:
Up Next 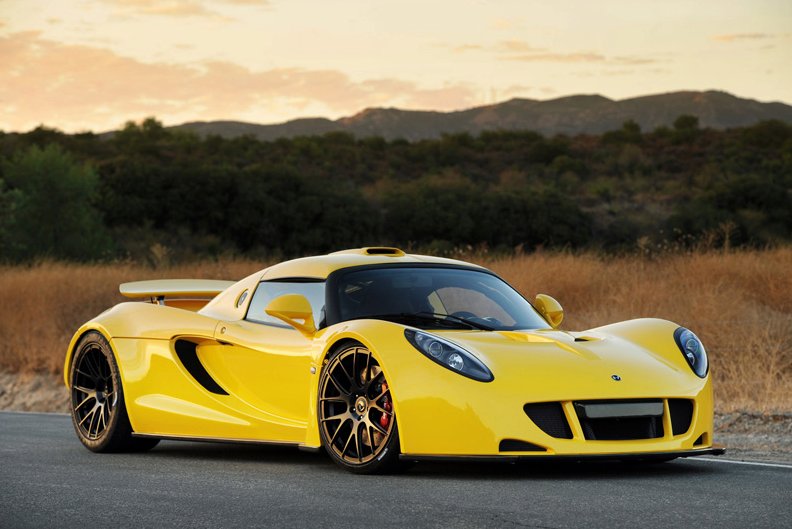 Having just made its European debut at the Goodwood Festival of Speed, the Hennessey Venom GT will be making its first appearance at Monterey tomorrow, August 17th, marking the car's first official unveiling in the U.S. Hennessey Performance (HPE) will take the wraps off the company’s 1,200 HP, ultra-lightweight supercar at the McCall’s Motorworks Revival.

HPE builds just five Venom GTs per year, making it one of the most exclusive supercars currently built. Available in both left-hand and right-hand drive configurations, the Venom GT costs $950,000, plus optional upgrades and shipping.

Each vehicle is hand-built over a period of six months by a small team of craftsmen at the company’s facilities in Sealy, Texas, Lake Forest, California and Silverstone, England. 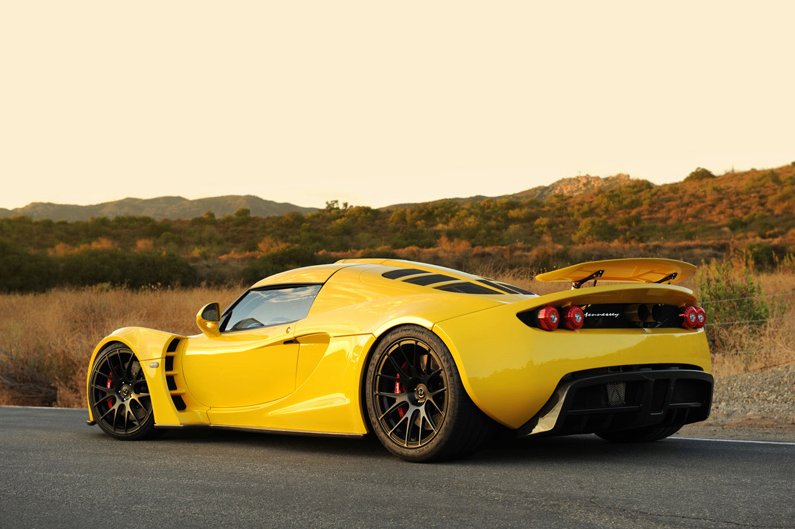 “Twelve hundred horsepower combined with in a mid-engine chassis that weighs twelve hundred kilos (2,685 lbs) – no other road car and only a handful of race cars can match the power to weight ratio of the Venom GT,” explained HPE president and founder, John Hennessey. “It is a driver’s car, a supercar with a soul that will give you as much speed and performance as you dare ask of it”.

The yellow Venom GT will also be on display at the RM Auction at the Portolla Plaza hotel in downtown Monterey from Thursday, August 18 through Saturday, August 20.