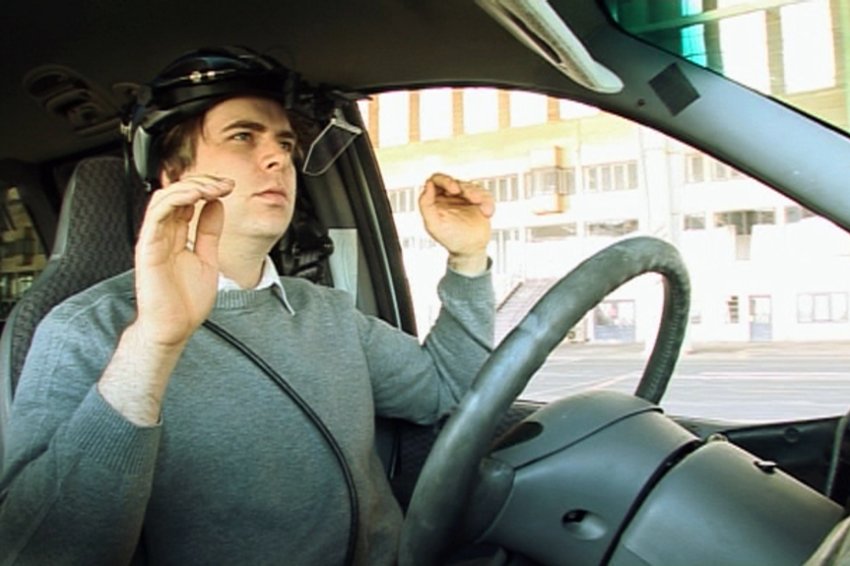 Autonomous cars have been one of the engineers’ dreams for a long time and it seems that the story is on its way to becoming a reality. The source of this transition is a rather unexpected one: Google.

The company announced that it has developed cars that drive themselves in real-world traffic and that the vehicles have been tested on Californian roads for months.

Google’s fleet of autonomous vehicles have traveled over 140,000 miles on the roads of California. However, each vehicle has a crew of two people. The first can be found in the driver's seat and is ready to take action in case the system fails, while the second is an engineer who monitors the software operations.

Google said that safety is one of the main aims of the project. The company claims that the introduction of this technology would halve the number of deadly accidents. The company supports its claim by stating that the computerized system offers advantages such as a 360-degree view and a seriously reduced reaction time, as well as more precision. The last asset could also allow a fuel consumption reduction.

The only accident recorded so far saw one of the vehicles being rear-ended by a human driver while stopping at a traffic light.

However, according to Google, the most important benefit would be the saving of the owner’s driving time. The system would allow the drivers who spent one ore more hours daily for commuting to enjoy this time or use it for on-line work.

The technology is still years away from becoming a commercial development. There are many issues which stand in the way of this process, with legal problems being among the most important ones.