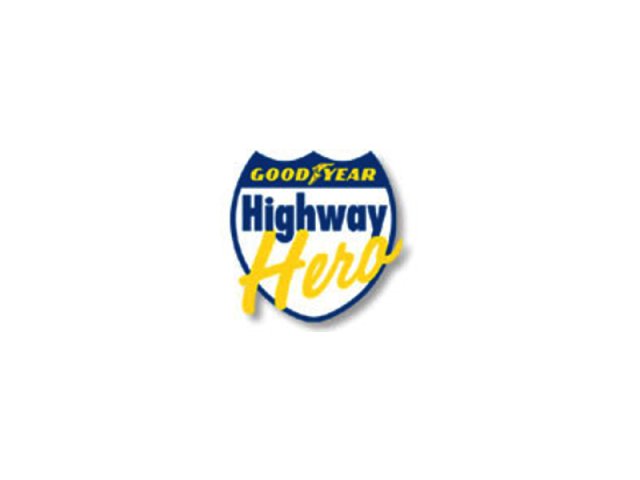 Set up in 1983 by tire manufacturer Goodyear, as a means to celebrate and honor heroic actions performed by professional truck drivers across the US, the North America Highway Hero designed its 27th winner this week, during the Mid-America Trucking Show.

The award went to Junichi Shimizu, an Oregon truck driver who saved three lives on Highway 12 near Fairfield, California, on February 20, 2009. Shimizu was driving westbound when an incoming vehicle crossed the centerline and stroke a car in front of his truck. One of the cars spun into the ditch, while the other hit his tractor twice and burst into flames.

Shimizu called 911 and then went to the flaming vehicle, punched out the glass and pulled the driver out of the car. He then proceeded to the second vehicle, finding the driver dead and two alive passengers.

As a result of his actions, Shimizu was recognized at the time by the California Highway Patrol with a certificate of commendation. The North America Highway Hero he received this week will also bring him a $10,000 US Savings Bond.

"In this terrible accident, one driver perished, and our thoughts and prayers go out to this family," Joseph Copeland, Goodyear's vice president of commercial tire systems said in a release.

"But we also honor the quick actions and selflessness of Junichi Shimizu. Although his own rig was struck in this accident, he remained calm and immediately pulled his vehicle to a stop and called for help."

"He then reacted quickly and put himself in harm's way, in order to help rescue strangers who were in peril. Because of that decision, three lives were saved. For this, Junichi has earned the right to be called a hero."