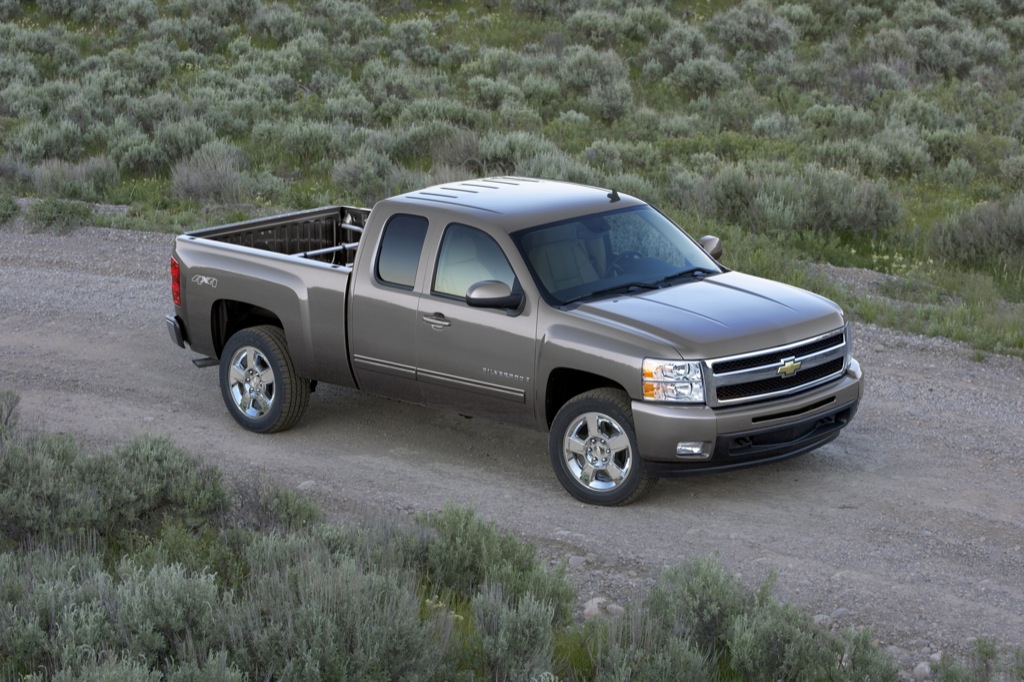 The auto sector is all about fuel efficiency. No matter what model we are talking about, it must be a little interested in fuel economy and protect the environment as much as it's possible. Bring some former bankrupt automakers into discussion and a fuel efficient product range suddenly becomes a must have.

This is exactly the case of General Motors, the American automaker who now undergoes a huge transformation, meaning that it tries to upgrade each of its products to become more fuel efficient and environmentally-friendly.

The manufacturer has just announced that through a number of tweaks, both the Chevrolet Silverado and the GMC Sierra now achieve best-in-class fuel economy, according to EPA estimates. Horsepower, payload, and trailering specifications remain the same for Chevy and GMC full-size pickups, GM proudly says.

Wondering how's that possible? GM's says the two models now benefit from a new fuel saver mode that allow the trucks "to better use the Active Fuel Management system, running on four-cylinders in light throttle conditions instead of eight."

For the sake of comparison, here are the fuel consumption ratings of the four main competitors of Chevy Silverado and GMC Sierra: