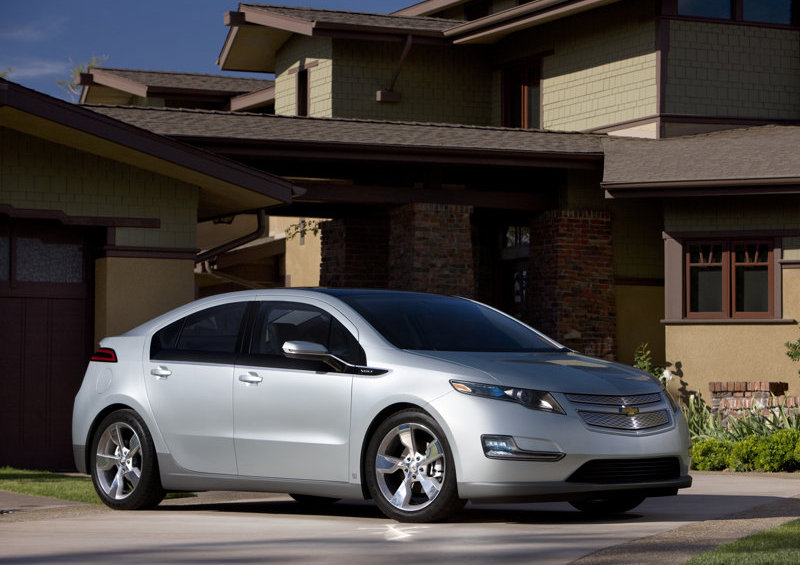 General Motors is pushing things forward with its extended range electric vehicle, the Chevrolet Volt. And now they announced that the Volt is one year away from the start of regular production, as this year the car has been intensely tested under numerous conditions.

GM says that 80 pre-production Volt vehicles have been built and that the car has gone through about 250,000 miles of road-testing, some of which took place under extreme heat and height, such as Death Valley, California and Pike's Peak, Colorado. Compact Power Inc. has already built 300 battery packs and GM’s Global Battery Systems lab has gathered more than 300,000 miles of customer use data. So things seem to be heading in the right direction.

"It's an important time for the Volt,” said chief engineer Andrew Farah. “The next vehicles and batteries produced will be inside a regular GM production facility.”

“This is just as we planned,” Farah said. “We're on schedule to start regular production of the Chevrolet Volt almost exactly one year from now -- late 2010. And we're on time because we are confident with the various program development tests we've been conducting this year.”

Starting with 2010, production of the Chevrolet Volt will take place at the Detroit-Hamtramck assembly plant, while its battery packs will be built at the Brownstown Battery Assembly Plant south of Detroit. Before going into mass production, the Volt is still being tested for rough road surfaces and pot holes, corrosion and crash tests for safety, as the 180 kg battery is a crucial part of the vehicle and might cause damage in a collision.