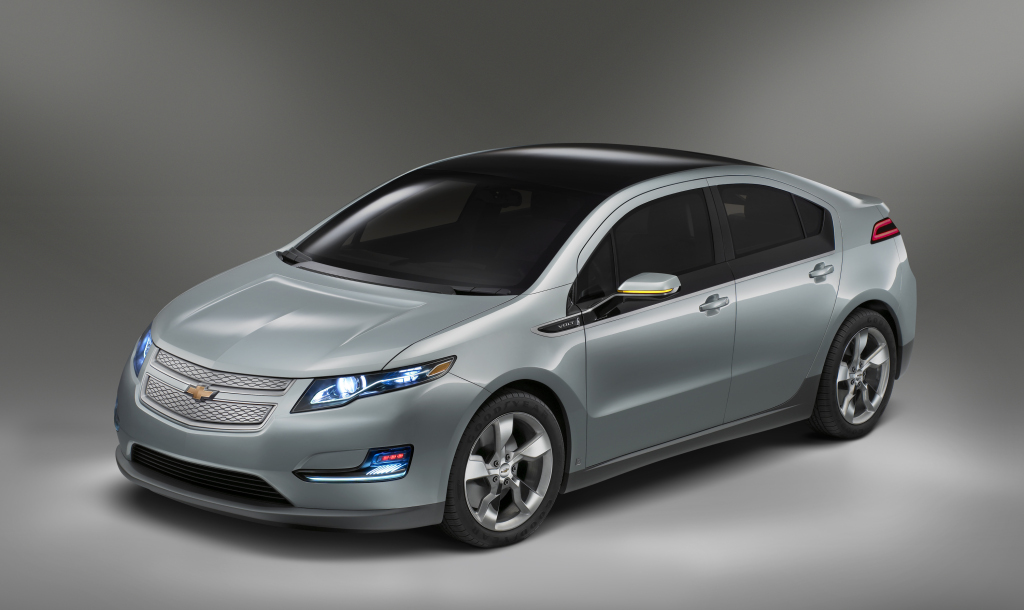 American manufacturer GM announced today it has decided on the default color of the upcoming plug-in hybrid, the Chevrolet Volt. The PHEv will wear, as it exist the production lines, a "silver exterior with an emerald hue". Yet, even if the color has been chosen, GM still has a little problem...

The name of the color is still to be decided and this is where you, the potential customer come in. GM is launching, starting today, the National Color Day, an online competition to give the color its official name. In December, three finalist names will be chosen, with the three people behind the ideas getting a chance to have a test drive of the pre-production Volt.

“We want to invite consumers into the development process of the Chevy Volt and give people an opportunity to be part of our program,” Maria Rohrer, Volt global operations director said in a release. “We’re looking for a color name that captures the innovation and spirit of the Volt.”

The three finalists will win a free trip to Los Angeles, two nights standard hotel accommodations, a $400 gift card and free admision to the LA Auto Show on December 2. The winner person and color will be announced on one day before that, on December 1.

If you would like the chance to have the Volt wear a color you named, you can access this link and post your idea there. The line is open, sort of speak, until 8 AM ET on November 4. The link also provides you with all the info you need to enter the competition.