5 GM Takes on VW, Expects Double Sales in China
Up Next

Jaguar XJ Hybrid, On Its Way?

GM CEO: We Are Days Away from Selling Hummer 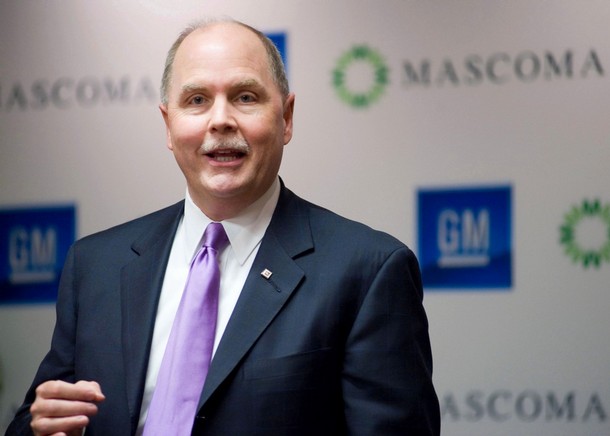 As we're sure you know, Fritz Henderson, the newly-appointed General Motors CEO, is now responsible for GM's over-discussed restructuring plan that is supposed to bring the American giant back in business.

In an interview with Automotive News Editor-in-Chief Keith Crain, Editorial Director Peter Brown and News Editor Dave Guilford on April 3 in Detroit, Fritz Henderson talked about the future of Hummer division, saying that although the parent company initially planned to complete a deal by March 31, it is now "days away" from reaching an agreement.

"I actually wanted to get it done by March 31, but as with most things it takes a little bit more time. What's interesting is one of the things that's taking time is that we've had several parties come to the process late who had interest. So we wanted to make sure that we didn't close off the process too soon because we don't think it would be in our best interest to do that," Henderson said.

Asked whether Saturn might be also sold in the near future, GM's new CEO explained that the process is a bit more complicated than in Hummer's case, so a potential transaction would require a bit more time to look at.

"It's a different process with Saturn. I mean, basically, the Saturn dealers are looking at - are there other sources of product that they might be able to contract with?" he said.

Fritz Henderson was appointed General Motors CEO on April 1 after Obama's Task Force asked Rick Wagoner to step aside from this role. Nevertheless, Henderson insisted that bankruptcy is still an option for General Motors, despite that his main job is to keep the company away from Chapter 11. "We will get the job done," he said according to The Detroit News. "We will do it out of court, or we will do it in court."