1 Legacy in Motion Company of the Year: GM

3 GM Loses Its Ticker in Canada

5 GM's IPO: The Spiritual Rebirth of a Giant
Coverstory 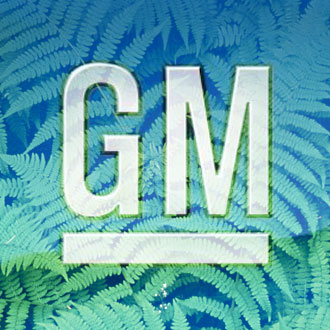 In order to better serve the business purposes on the African market, American manufacturer GM announced today it will be splitting the local operations into two sub-regions. GM North Africa and GM Sub-Saharan Africa. The measure will become effective on January 1, 2011.

GM North Africa includes Libya, Algeria, Tunisia, Morocco, Western Sahara and Mauritania. The operations in these countries will be coordinated from Egypt and will be the responsibility of managing director Rajeev Chaba.

GM Sub-Saharan Africa will take charge of the carmaker's business in the remainder of the countries on the continent. Coordinated from South Africa under the leadership of managing Edgar Lourencon, the new group will try and build on the growth registered in the region in the past years.

“Africa’s emerging markets offer tremendous long-term potential for General Motors,” said Tim Lee, president of GM International Operations (GMIO). “Our new business structure will align our growing business in Africa with the rest of GMIO and provide better visibility for the continent within our entire company.”

The African market, far from being as dynamic as the one in Asia, is slowly beginning to gain momentum. GM, who is dependent on the continent on the success of the Chevrolet brand, managed to sell 15 percent more cars in the first ten months of the year, opening the doors for an annual sales figure of 140,000 cars.

The Americans hold 12.9 percent of the African market, with Egypt and South Africa being its largest consumers (accounting for 70 percent of the GM sales on the continent).