2 Ecclestone: I Was an Idiot, I'm Sorry

German Drivers Give Nazi Salute to the Media 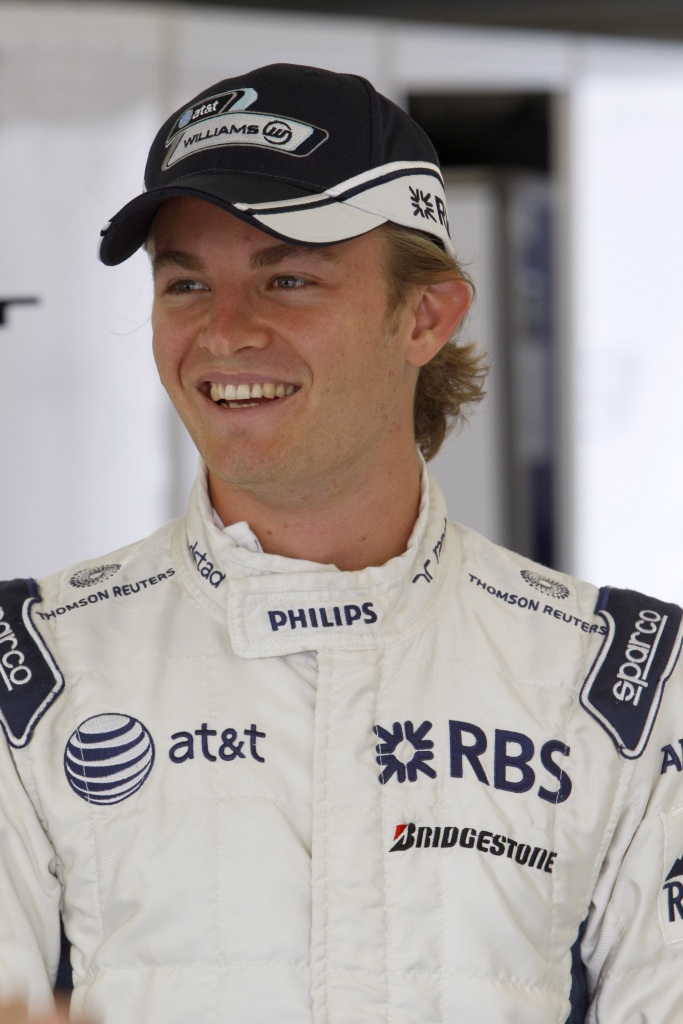 In an interview with London's Times newspaper, Ecclestone's proclaimed his admiration for Hitler's ability “to get things done”. During the next few days, there were plenty of negative reaction from Jewish groups from all over the world, including some team principals in Formula One. BMW motorsport director Mario Theissen himself characterized Ecclestone's comments as being “disgusting” and urged the F1 supremo to take it back.

However, during a Formula One drivers' meeting with the international media on Friday, the German drivers decided to use their sense of humor to dissipate the tension around those comments, by jointly giving the press and the fans a full Nazi salute.

The whole things was kind of spontaneous actually, as it was one of Nico Rosberg's gesture that started the salute. When raising his hand to illustrate a car speeding up a hill, Red Bull's Vettel “began to snigger before giving the press a full Nazi salute,” as reported by the GMM news agency.

Shortly after, the other 3 German drivers did the same, making for a joint Nazi salute towards the press. They immediately started laughing, with the room full of journalists joining them.

Ecclestone is expected to join the Formula One paddock later today. Before coming to the Nurburgring, Ecclestone once again apologized for his comments in an interview with the Express newspaper.