Fisichella: Another 2008 Season Would End My F1 Career 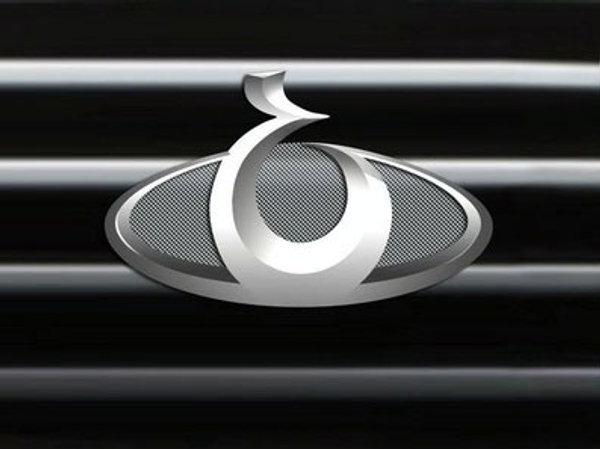 After weeks of rumors surfacing about more Chinese auto manufacturers taking interest in Ford's sale of Volvo, Geely Automobile Group decided to deny once again its interest in the sale. Geely spokesman Wang Ziliang said today his company's has no intent to acquire Volvo, Autonews reported.

The Chinese economy seems to take the crisis very well and doesn't feel the blade as other countries do. Domestic companies see this as a possible way of expanding their business. Although they lack business experience on the global market, rumors about expansion plans caught the Chinese government's eye.

Geely, a private company, is not under State control, as is the case with Changan Motors, for instance, but this does not mean the government's discouragement of foreign acquisitions does not reflect on its policies. On Monday, a National Development and Reform Commission official warned domestic manufacturers not to purchase struggling foreign brands.

“Ford bought Volvo for more than $6.4 billion. But Geely is still a small company, and it simply doesn’t have that kind of money to acquire it from Ford,” John Zeng, Global Insight analyst told the aforementioned source.

On the Volvo side, the apparent lack of interest in the Swedish company makes its officials impatient. “My only request to Ford is that the process happen quickly. Whatever the decision, be it change of owner or to keep, we need to decide quickly because it is disruptive,” Steve Odell, Volvo CEO, said in Geneva.

Geely started its activity in 1986 as a refrigerator manufacturer and is the first Chinese automaker to set foot outside its country's borders, by being present at the Frankfurt Motor Show in September 2005.