3 US Auto Sales Jumped in February 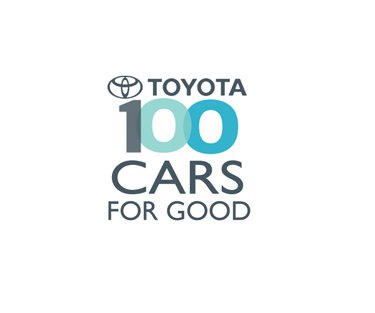 Having started a program it calls “100 Cars for Good” in the beginning of the week, Japanese auto maker Toyota is planning to give away 100 of its vehicles, over a period of 100 days, to an equal number of nonprofit organizations.

The nonprofits who plan to apply for a chance to win a vehicle must register on the same Facebook page by March 21, 2011. An independent panel of judges will trim down the list of applicants until it reaches 500 entries, on which the public will vote then.

The models that will be given away by Toyota spans throughout the manufacturer's range. They include Prius, Tacoma, Tundra, Highlander Hybrid, Sienna, or Sienna Mobility, brand new and complete with a six-year 100,000 mile powertrain warranty.

“Over the past two decades, Toyota has contributed more than half a billion dollars to philanthropic
programs in the United States, and now 100 Cars for Good will put the public in the driver’s seat for one of our philanthropic efforts,” said Jim Lentz, Toyota Motor Sales president.

“We wanted to engage the community and the supporters of thousands of worthy organizations in this process - allowing their voices to be heard as we award 100 vehicles based on their votes.”