3 Ecclestone & FOTA Save Williams from Bankruptcy
Car video reviews:
Up Next 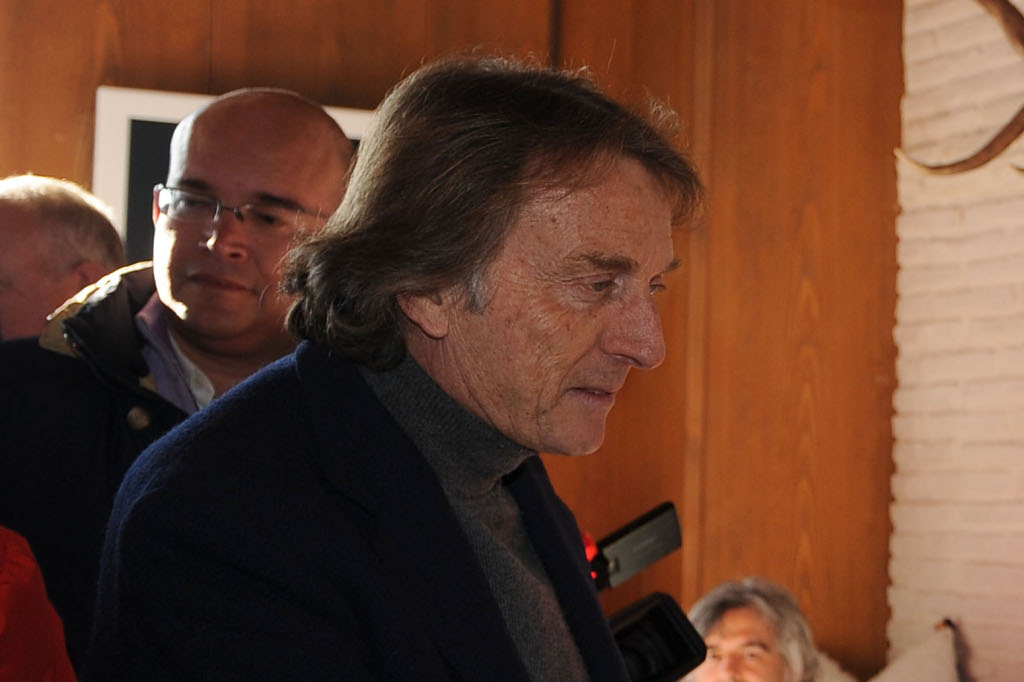 The Formula One Teams Association have confirmed a press conference – scheduled on March 5th – in which they plan to give the world their own view on how the sport of Formula 1 should look like in the near future. The event, due to be held at Geneva, will be the first official meeting between all teams' representatives since the formation of the FOTA in mid-2008.

The FOTA have been working very closely with the International Automobile Federation (FIA) recently, to make sure the sport of Formula 1 will still be financially sustainable throughout the economic recession. However, the teams' body – through the voices of some team principals or owners – has called for further measures, aimed not only to secure the economics of F1 but also the increase of show for the fans worldwide.

Although no information has emerged on the talks between the FOTA members, it seems they have worked behind closed door to come up with a number of changes aimed to make F1 more attractive. A worldwide market research was also put in place to receive the proper feedback from Formula 1 fans from across the globe.

“These plans are the result of a series of meetings held over the past few weeks and months, all of them with a common goal: to make Formula One commercially sustainable, environmentally friendly and compellingly attractive for spectators, TV viewers and Internet consumers alike for years to come,” said the official invitation from FOTA.

It is yet to be seen whether the FOTA will focus on the teams-taking-over-the-control-of-the-sport discussion – unveiled by Red Bull's owner Dietrich Mateschitz – or leave it to rest until later in the season. This, as well as the idea of higher revenues within the F1 teams, are topics that are unlikely to be discussed in March, as the conference seems to be aimed at changing the technical and format-based rules of Formula One rather than starting a conflict with its supreme, Bernie Ecclestone.