3 Stock Plunges Could Reflet on UAW Talks with GM, Ford and Chrysler 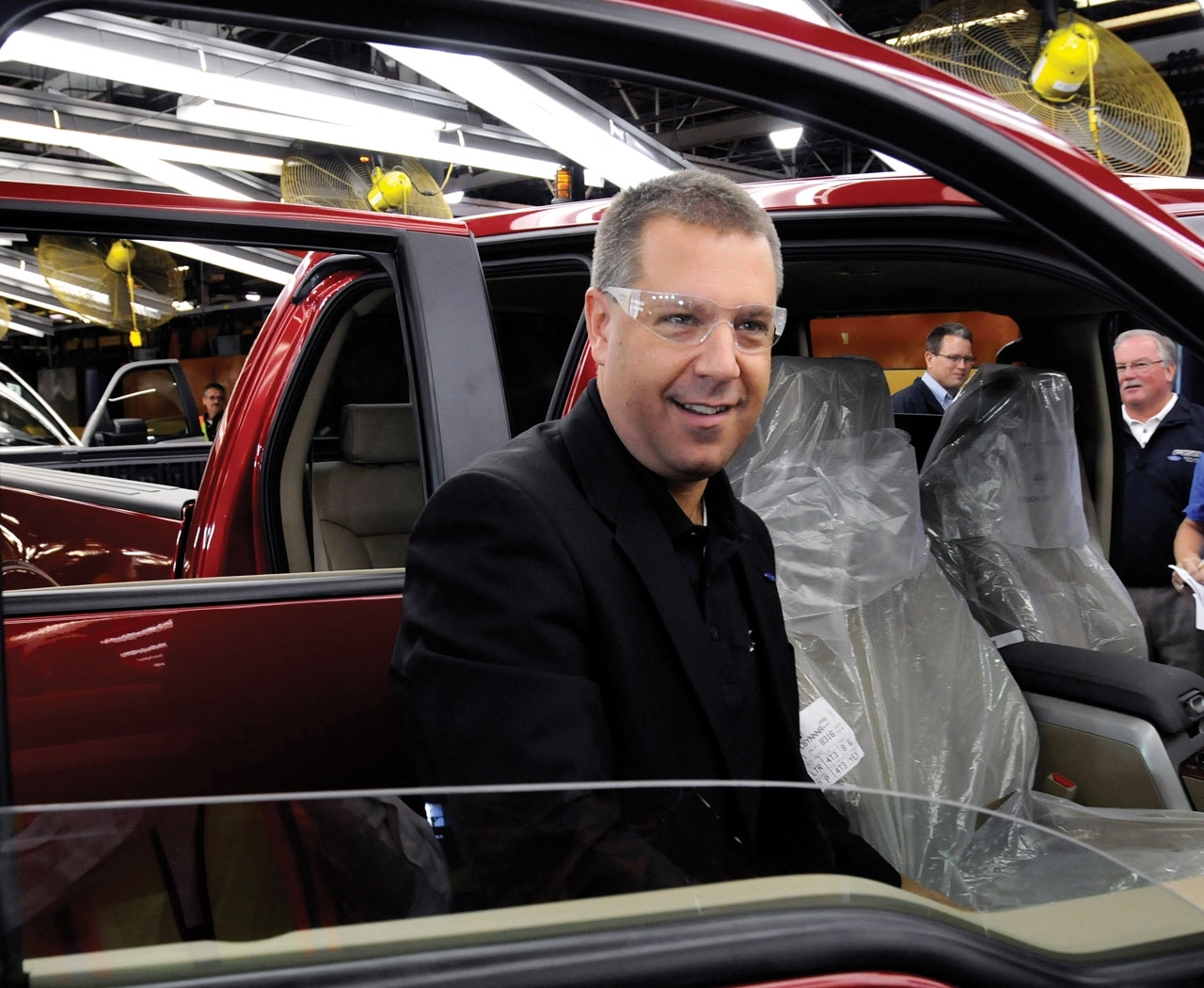 As many other car manufacturers, Ford searches for new ways to grow its footprint in China, but lately the company is encountering pricing pressure due to the auto market slowing down."In the last three or four months, the auto industry clearly is not growing at the rate it was last year or even in the first quarter. We have seen some pricing pressure,"Joe Hinrichs, Ford's Group Vice President and Asia Chief, was quoted as saying by AutoNews.

As a part of Ford’s plans, a $1.6 billion investment to build four factories in China has been started, expecting to triple its lineup by offering 15 models by mid decade. But Ford is still dependent on the US and Europe for most sales and profits. The manufacturer has 2.7 percent of the passenger-vehicle market in China through June, following General Motors Co. which has 10 percent, according to J.D Power & Associates.

Joe Hinrichs displayed a bit of concern seeing a sales rate not as aggressive as he expected. Ford awaits for the Chinese government to take measures eventually in order to determine a rise in auto sales. He furthermore explained that Ford sales are up 13 percent to 14 percent so far this year, bypassing the 5 percent average sales rate.

The manufacturer expects a growth in Chinese sales by 5 percent to 10 percent every year over the next five years. Ford feels very confident about its presence in China, this way explaining that its general costs are equal to its competitors, giving it an even start on the market.