Flavio Briatore Appointed by the FOTA to Increase F1 Show 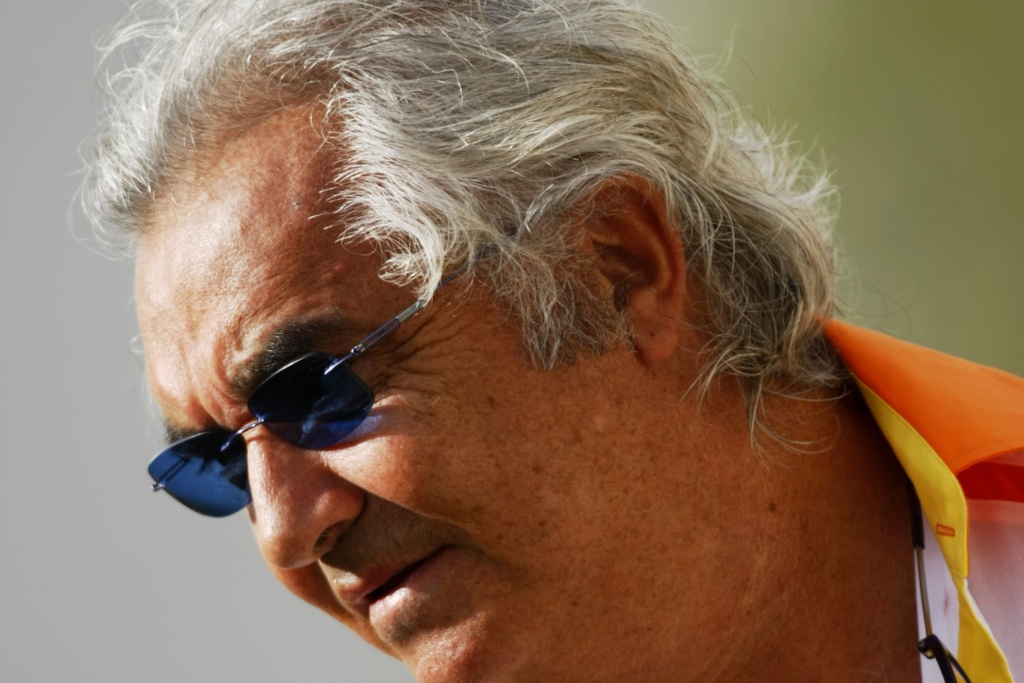 As part of the new agreement between the FIA and the FOTA, Formula One fans are to witness a more spectacular series from 2010 onwards. At least that is what FOTA CEO Luca di Montezemolo expects to happen, as revealed in a press conference after the teams' meeting in Bologna on Thursday.

The Ferrari boss revealed some further details on the FIA-FOTA agreement, including the part where Renault's boss Flavio Briatore will be in charge of increasing the show in Formula One. The Italian will continue with his duties as commercial director of the FOTA – while now focused on setting a new Concorde Agreement to link the teams to F1 at least until 2012 – but will also consider new rules to improve the show for the fans.

“Flavio will also be working with the commercial rights holder to improve the show and the interest in the sport,” said Di Montezemolo after the yesterday meeting.

“I think as you are aware, FOTA undertook a very interesting survey of fans trying to understand what they wanted. The initial work led us to some conclusions that were put before the FIA. Unfortunately, none of those suggestions and ideas, which we felt were positive, were accepted. We now have to continue that work,” said Whitmarsh, pointing the finger at the FIA for their inability to increase the show in Formula One in recent years.

“There is no singular point; I think it is listening to what the audience wants and making sure that we respond to it to improve the show, the spectacle and the information that's provided,” added the British official.