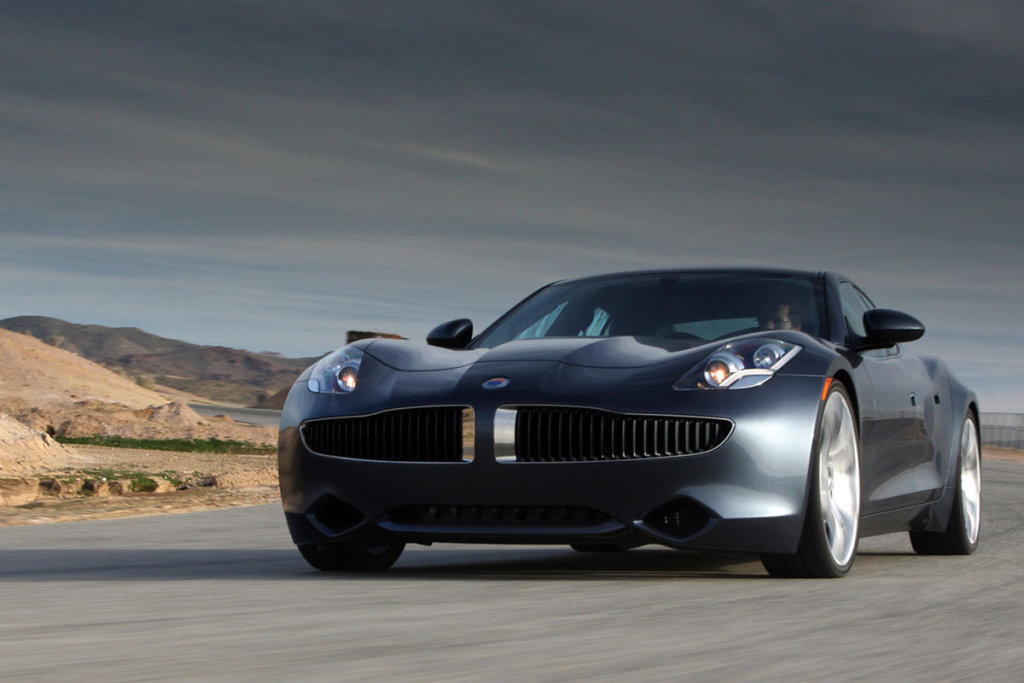 The U.S. Department of Energy has finalized a deal to provide Fisker Automotive with a $529 million loan (EUR396 million) to develop plug-in hybrids and to retool a former General Motors assembly plant in Wilmington, Delaware.

Fisker Automotive, a small company based in Irvine, California, plans to build its first plug-in hybrid car, the Karma sedan, starting from May 2010 in Finland by Valmet Automotive. Scheduled to arrive on the market by the end of the year, the car will cost $87,900 and Fisker might also produce a convertible version, named Sunset, that will probably be similarly priced.

Fisker will use a part of the federal loan to incorporate suppliers’ components into the Karma’s design. The engineering integration work will be conducted in Irvine, with the production to take place in Finland. But the largest portion of the government loan will be used to refurbish the former GM plant, which is located in the home state of vice president Joe Biden.

The company’s CEO, Henrik Fisker, wants to build at the Wilmington plant the “Project Nina” sedan, scheduled for production in 2012. This car will cost less than $40,000 and the company estimates annual sales of 115,000 vehicles by 2015. This will be the first car built by Fisker in the former GM plant, with the second-generation Karma sedan to be also produced there from 2016.

The U.S. Department of Energy said in a press release that the plant will restore 2,000 jobs in Wilmington, as well as many other jobs within nearby suppliers. Previously, the former GM plant built the Pontiac Solstice, the Saturn Sky and the Opel GT.