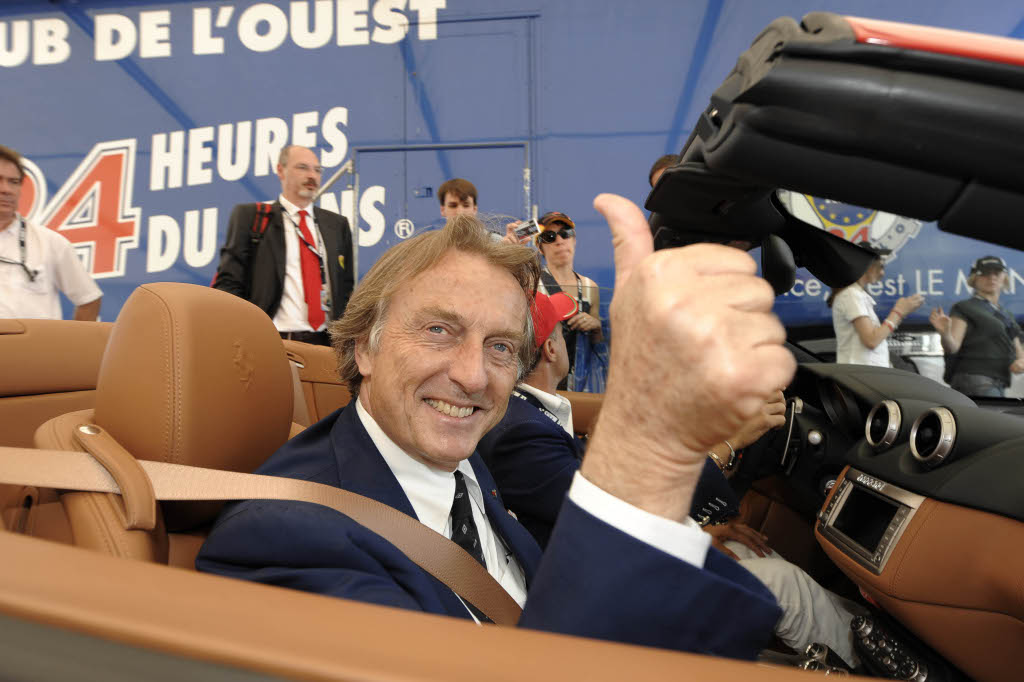 The Formula One Teams Association (FOTA) seems to have made its first step towards reconciliation with the FIA. Following yesterday's statement from the ruling body, in which the teams were accused of trying to take over the government of the sport and impose their own rules, the FOTA today sent a letter back to the FIA in which they finally agree with the controversial budget cap proposal.

The letter, surfaced to the media via the Reuters news agency, confirms that the teams are now in favor of the much-discussed budget cap – they now call it “resource restriction” – which they are willing to accept only on the condition that the costs will be policed by a group of independent accountants of their choosing, who will later submit their results to the FIA.

“The time has come when, in the interests of the sport, we must all seek to compromise and bring an urgent conclusion to the protracted debate regarding the 2010 world championship,” said the letter, as shown by the aforementioned source.

“We hope that you will consider that this letter represents significant movement by the teams, all of whom have clearly stated a willingness to commit to the sport until the end of 2012.”

“We can see no reason why such a system based on objective verification of compliance would not be acceptable to all parties,” added the letter.

It is already believed that Max Mosley will meet the F1 teams halfway and soften the budget cap for 2010 to a maximum 100 million euros, on the condition it will be further reduced to 45 million euros in 2011.

In exchange of their compromise solution, the FOTA will presumably ask the FIA to further extend the June 19 deadline with 2 more weeks, in order for the teams and the FOM to discuss and sign a new Concorde Agreement.