1 2010 Camaro by Fesler-Moss
Car video reviews:
Up Next

Fesler-Moss Camaro Available for Order, TWIN on the Way 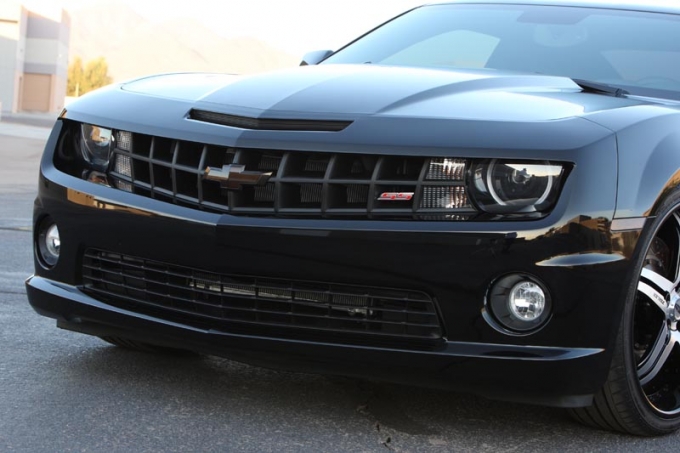 All the excitement Fesler-Moss caused when it released its own version of the Camaro a week ago grows in intensity today as the tuner gave the green light to enthusiasts to make a call and order their own. You should hurry, though, as Fesler-Moss announced it will only build 60 units/year and, no matter who you are or what you're worth, the Camaros will be handed out on a first come, first serve basis. Of course, "a substantial deposit" is a prerequisite.

Orders can be placed for the three different packages offered for the 2010 Camaro. The first one is called the Fesler-Moss 2010 Camaro Enhancement Package and can be purchased, car included, for $55,000.

All of the three packages bring along visual and performance upgrades in various degrees. Of course, the most expensive of them all is also the most appealing: M LS-9 supercharged 600 hp engine and polished supercharger, custom color scheme with painted racing stripes, Corvette style door handles.

And we didn't even get to the really exciting part yet. Fesler-Moss let slip that a TWIN package will be soon made available for the 2010 Camaro.

Wondering what TWIN stands for? Well, you buy a 2010 Fesler-Moss Camaro, and they throw in a 1969 version of the Camaro! Price for this package has not yet been determined, but more can be found here.