3 Ferrari 360 Spider Takes a Dive into the Sea

Ferrari CEO Doesn’t Believe in the Future of Electric Cars 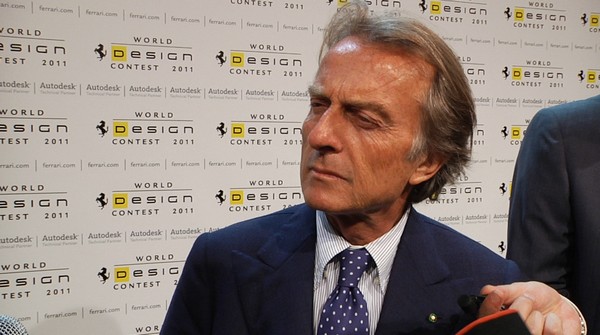 Nowadays, the race towards a cleaner environment and more eco-friendly cars seems to gather all the car manufacturers in a F1-like championship for developing more economic and less pollutant vehicles. Thus, most carmakers steer towards electric vehicles, some already managing to report reasonable success due to extensive technological development.

But that is not the belief of all car makers. Surprisingly, there are voices who do not believe in the future of electric cars. Among the skeptical voices regarding the switch to purely electrified transportation, one that might be heard particularly loudly is Ferrari. The Italian manufacturer doesn’t share the general belief that electric cars are the key. While at a red carpet event, Ferrari CEO Luca di Montezemolo stopped from answering questions for the press, especially the ones related to what type of electric vehicle will Ferrari produce in the future.

Montezemolo surprisingly stated: “You will never see a Ferrari electric because I don’t believe in electric cars, because I don’t think they represent an important step forward for pollution or C02 or the environment,” as engadget.com. While Montezemolo sees no future in pure electric cars, he managed to point out the fact that they are ”working very,very hard on a hybrid Ferrari”.

He further added that in a few years the first hybrid Ferrari will hit the streets. There is not so hard to imagine a future where the majority of cars run on electricity or hydrogen. Could this mean that we might hear the sound of a Ferrari engine played only by some fancy gadget?