3 Fast and Furios: Fast Five with Diesel, Walker Comes in 2011
Up Next 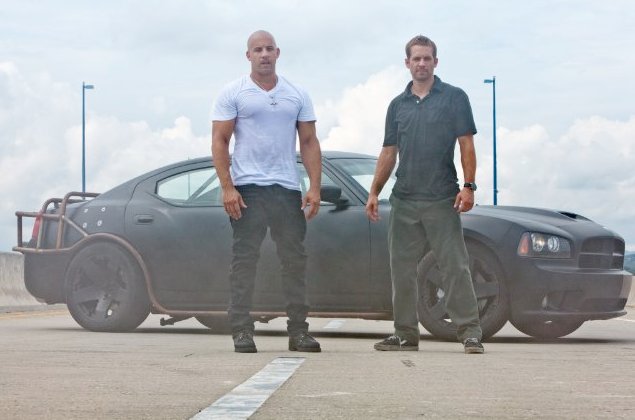 Every one of you who saw the fifth fast and Furious installment - Fast Five - and had the nerves to wait until the last scene, knew there is another movie coming. Now we also have the preliminary release date for the Fast and Furious 6, thanks to NBC Universal via IMDB: May 24th 2013.

Details are sketchy at the moment, but what we do know for sure is that Michelle Rodriguez’ character, Letty, will be making a return, reuniting with Dom (Vin Diesel) and Brian (Paul Walker). A very pregnant Mia (played by Jordana Brewster) has also been confirmed for the sequel, as is Dwayne 'The Rock' Johnson who continues to hunt down Dom.

While we know that Chris Morgan will be responsible with the script again - he also wrote the last three movies - and director Justin Lin is to be in charge once more, the studio has so far only told us the cast will return "for their most dangerous adventure yet,” as Deadline.com reports. 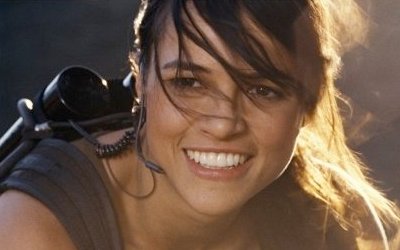 This formula was kept as it has proved to be an extremely successful one: Fast Five gave Universal its biggest opening weekend ever and a nearly $600 million box office take.

Rumors have it that the action in Fast and Furious 6 (or Sixth Gear as some think it will be named) will take place somewhere in Europe (Germany, more likely) and before Tokyo Drift (2006).

However, despite the many complaints surrounding the lack of car-chasing scenes in the fifth installment, Universal seems to have decided to go for a more heist action packed formula for the sixth. By the way things evolve, maybe it won’t have cars at all...