Fans to Name 3 Corners of the Singapore GP 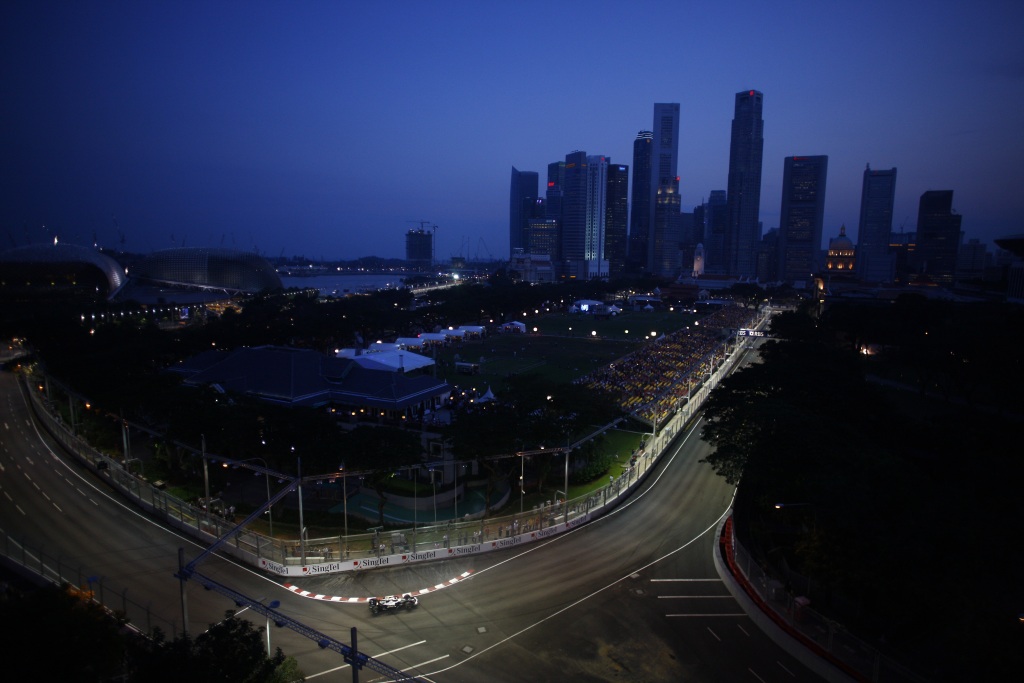 Formula 1 fans from across the world now have the chance to put their own mark on three corners of the much-acclaimed Marina Bay track, host of the Singapore Grand Prix. Following the immense success of Formula 1's first ever night race, the circuit officials have decided to give fans the opportunity to name Turn 1, 7 and 10 of the Asia racetrack.

The fans will have to submit their ideas for “It’s your Turn at the Singapore Grand Prix”to [email protected] and will have until February 28th to do so. The winner will be awarded two premium grandstand tickets and a pit lane tour, plus two nights accommodation at a trackside hotel at this year’s Formula 1 SingTel Singapore Grand Prix, as announced by Singaporean newspaper Today.

The two remaining runner-ups will win the same ticketing package as the winner, along with a pit lane tour (no accommodation before the actual start of the race). Although the fans will be allowed to get their inspiration from a number of sources, they are obliged to link their name to a local aspect.

“The judges will be looking to choose names that are punchy, have a strong local connection and are easy to pronounce. With a global race weekend television audience of more than 110 million and with 600 foreign media in town, it is a great opportunity to highlight our local icons throughout all the action-packed 61 laps,” said Singapore GP's deputy chairman Colin Syn to the aforementioned source.

Turn 1 was chosen for the naming contest because of its importance within the race. It often proves to be crucial for the outcome of the race. Turn 7 was selected as it was the place where Williams' Nico Rosberg pulled the first ever overtaking maneuver on the Marina Bay circuit (on Toyota's Jarno Trulli, last year). As for Turn 10, the section proved very tricky last year, as both Giancarlo Fisichella and Kimi Raikkonen ended their race there due to the bumpy kerbs.