5 Formula 1 Might be For Sale After All, Rumors Say $8.5 Bn Deal Is In Final Phase
Car video reviews:
Coverstory

In the second-to-last race of this year's Formula 1 season, the fight for the driver's championship title has reached another level. A clash between Max Verstappen and Lewis Hamilton made the rounds across the world. Bernie Ecclestone, the former chief of Formula 1, has shared his view with the media.
22 photos

As you may be aware, this year's driver's championship title will be settled in the last race of the season, which is scheduled to take place in Abu Dhabi. Before that, the events that took place on the Jeddah Street Circuit in Saudi Arabia still have fans amped up.

According to Bernie Ecclestone, it is not just the fans who are upset. In an interview with AFP and quoted by The Sun, Ecclestone stated that both Mercedes and Lewis Hamilton were "bullying Max Verstappen," and the British driver and his team are "not playing fair," as the former boss of Formula 1 told AFP in an exclusive interview.

The intense rivalry between Hamilton and Verstappen has led to an equal points situation in the standings, which has not happened since 1974, back when Emerson Fittipaldi was head-to-head with Clay Regazzoni.

Moreover, the event in Jeddah was not the first clash on the track between Verstappen and Hamilton, which has made fans angrier than usual, and everyone has an opinion on the matter if we take a look on social media.

Long story short, Verstappen was told to give Hamilton his place back after an incident that almost resulted in a crash. Upon receiving the instruction to give the position to Hamilton through the radio, the Dutch driver slowed down, and that caused a collision with the seven-time world champion. Verstappen was then given a penalty by the stewards for causing a collision

Lewis Hamilton had insisted that Verstappen "brake-tested him," while the Dutch pilot stuck to his claim that he simply let driver 44 go past him.

In the interview with AFP, Ecclestone stated that "Max is a kid compared to Lewis, and the worst thing is Lewis has a massive publicity campaign working for him." Ecclestone accused the Mercedes-AMG F1 team of being bullish to Max Verstappen, both on and off the track.

In Bernie Ecclestone's view, Hamilton and his team are also playing a psychological game, not just racing, while this year brought the first car to challenge Mercedes's lead in the championship.

The winner of the 2021 Formula 1 Drivers' Championship will be determined after the last race in the season. If both Hamilton and Verstappen do not finish the race, Max Verstappen has the title in the bag, due to having one race win ahead of Lewis. On the other hand, if Lewis wants another title, he will need to finish the race ahead of Max Verstappen. 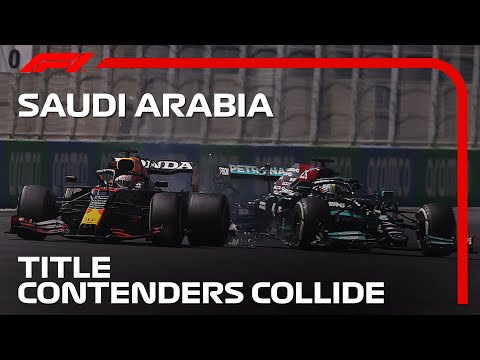 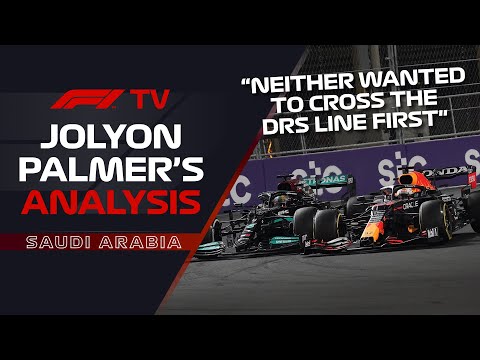