3 Reactions to Obama's Call to Review Emission Rules
Car video reviews:
Up Next

Heidfeld Complains About Worst Conditions Ever in Korea 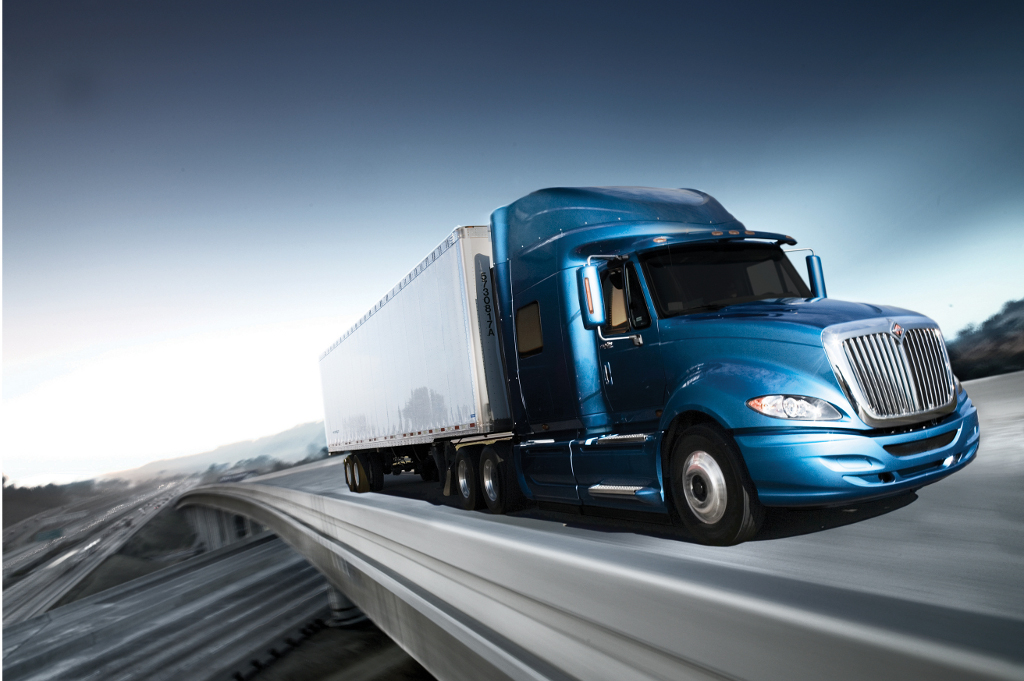 The U.S. Environmental Protection Agency (EPA) and the U.S. Department of Transportation (DOT) yesterday announced the release of its first-ever proposal for fuel efficiency standards destined for heavy-duty trucks and buses.This program is projected to reduce GHG emissions by about 250 million metric tons and save 500 million barrels of oil in the first five years.

The new standards are being proposed for three categories of heavy trucks: combination tractors, heavy-duty pickups and vans, as well as vocational vehicles. For combination tractors, the agencies are proposing engine and vehicle standards that begin in the 2014 model year and achieve up to a 20 percent reduction in carbon dioxide (CO2) emissions and fuel consumption by 2018 model year.

Finally, for vocational vehicles, the agencies are proposing engine and vehicle standards starting in the 2014 model year which would achieve up to a 10 percent reduction in fuel consumption and CO2 emissions by 2018 model year.

"These trucks represent only 4 percent of vehicles on the road, but they consume 20 percent of the fuel," said Don Anair, a senior analyst in UCS' Clean Vehicles Program. "These first-ever standards would provide truckers with clean, fuel-saving technology that would save them money at the pump. Meanwhile, all Americans would benefit from cleaner air and less dependence on oil."